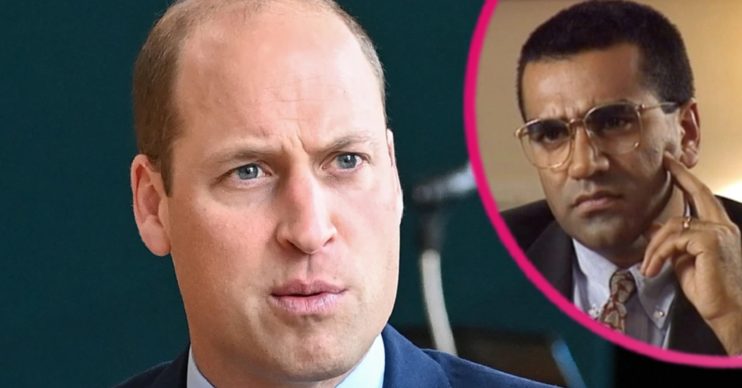 'It should never be aired again'

Prince William has issued a statement over Martin Bashir’s Panorama interview, which he believes sparked Diana’s fear and isolation.

According to William, his mother was failed by BBC leaders for the “deceitful” way the interview was obtained.

A statement on today’s report of The Dyson Investigation pic.twitter.com/uS62CNwiI8

Read more: How to watch Prince Harry’s Oprah interview The Me You Don’t See

William said: “I would like to thank Lord Dyson and his team for the report.

“It is my view that the deceitful way the interview was obtained substantially influenced what my mother said.

She was failed not just by a rogue reporter, but by the leaders at the BBC

He continued: “It brings me indescribable sadness to know that the BBC’s failures contributed significantly to her fear, paranoia and isolation that I remember from those final years with her.

“But what saddens me most, is that if the BBC had properly investigated the complaints and concerns first raised in 1995…

“…my mother would have known that she had been deceived.

“She was failed not just by a rogue reporter, but by the leaders at the BBC who looked the other way rather than asking the tough questions.”

Meanwhile, William said the documentary should “never to be aired again”.

In addition, the Duke concluded: “It is my firm view that this Panorama programme holds no legitimacy and should never be aired again.

“It effectively established a false narrative which, for over a quarter of a century…

“…has been commercialised by the BBC and others.”

Panorama: What has the BBC said?

Meanwhile, the BBC has apologised for the infamous 1995 interview.

Former director-general of the BBC Lord Tony Hall said he accepts the inquiry.

In addition, Lord Hall said: “In hindsight, there were further steps we could and should have taken following complaints about Martin Bashir’s conduct.

“…basing that judgment as I did on what appeared to be deep remorse on his part.”

The reporter said: “I apologised then, and I do so again now, over the fact that I asked for bank statements to be mocked up. It was a stupid thing to do and was an action I deeply regret.

“The bank statements had no bearing whatsoever on the personal choice by Princess Diana to take part in the interview.”

In addition, he shared: “Evidence handed to the inquiry in her own handwriting (and published alongside the report today) unequivocally confirms this…

“…and other compelling evidence presented to Lord Dyson reinforces it.” 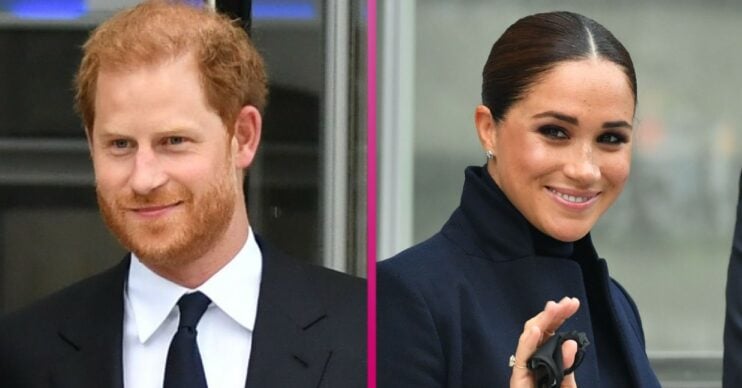