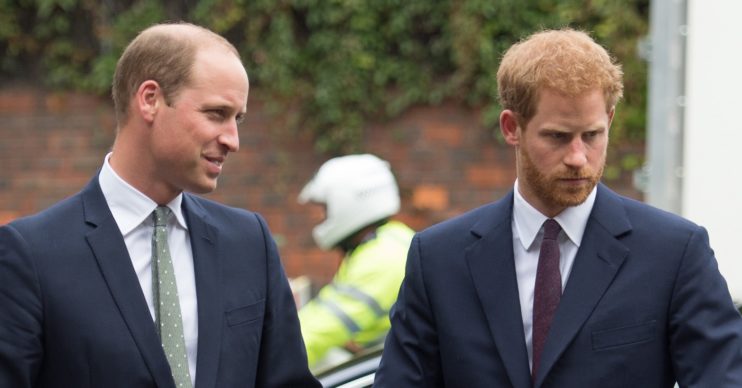 Fans called him a 'wonderful person and big brother'

Fans have heaped praise on “class act” Prince William for including his brother, Harry, in a sweet letter to a charity named after their late mum, Princess Diana.

This week, organisers of The Diana Award revealed a message the Duke of Cambridge sent them.

In the correspondence, which they posted on Instagram on Thursday (May 14), William thanked the group for the “important” work it does to “foster, develop and support young people”.

He wrote: “I wanted to write to send my support and thanks to all the staff, volunteers and supporters of The Diana Award.

“My brother and I remain ever appreciative of the work you do to foster, develop and support young people, particularly at this time of uncertainty.

“Whilst you are finding yourselves adapting to new ways of working, there is no doubt that your support for you people, through what will be anxious and unsettling times for many, is as important as ever.

“This comes with my very best wishes for good health to you and your families over the coming weeks.”

Commenting on The Diana Awards post, royal fans applauded William for including Prince Harry in the letter.

What a wonderful person and big brother.

“William always be The Proud Son, said another. “Sending a thankful letter and saying him and his brother Harry. What a wonderful person and big brother, never forgetting his brother.”

A third wrote: “William is such a gem of a person! Bless him!”

“Very touching, and emotional,” someone else said, adding: “I love these royal brothers, any time, any day.”

“Prince William embodies the qualities of both his parents,” said a fifth. They explained: “Diana’s kindness and commitment and Prince Charles’s sense of duty.”

Read more: Prince William admits he was ‘quite concerned’ when Prince Charles had COVID-19

It comes amid reports William and Harry are back in touch following the latter’s move away from royal life.

Earlier this year, Harry and his wife, the Duchess of Sussex Meghan Markle, stepped down as ‘senior’ members of the Royal Family. They are now reportedly living in Los Angeles.

The brothers were said to have fallen out. But according to royal expert Katie Nicholl, the pair have grown close again – partly due to seeing their father, Prince Charles, battle coronavirus, and partly because of Harry’s homesickness.

What do you think of Prince William’s letter? Leave us a comment on our Facebook page @EntertainmentDailyFix and let us know.