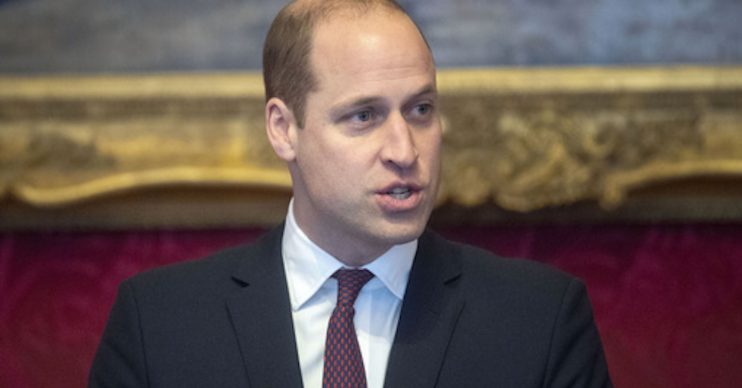 Pundit reckon Wills could be making a "special" effort to impress

A ‘romantic’ Duke of Cambridge is said to have a special Valentine’s Day treat in mind for his wife Kate Middleton, according to one royal commentator.

Royal observers are reported to have been impressed by Prince William and Kate’s “natural chemistry” together – and one pundit believes the couple have been showing more displays of affection recently in public.

Furthermore, they reckon Wills could be making a “special” effort to impress Kate later on this week, even if they don’t hit the town to mark February 14.

Katie Nicholls is also reported to have hinted to OK! that the future king is a bit mushy, deep down.

Following their ’tactile’ appearances in south Wales last week – during which Wills was reported to have referred to Kate as “lovely” – Katie believes this is evidence of the strength of their eight-year marriage.

She said: “Kate and William are clearly very happy in their marriage and it shows. They’re both affectionate and these days they’re not afraid to show that in public. There’s a very natural chemistry and warmth between them.”

He’ll make sure Kate’s made to feel special on Valentine’s Day.

The magazine website also speculates that Kate was in “the Valentine’s mood” because of her wardrobe choice of a red Zara dress, worn under a Hobbs coat and accessorised with a Beulah London scarf.

Katie added: “I don’t know if he’d admit to it but deep down William’s a bit of a romantic. He’ll make sure Kate’s made to feel special on Valentine’s Day. I think they’ll probably use the date as an excuse to spend some time together.”

She continued: “They do have a favourite Italian restaurant in Kensington just a stone’s throw from the palace, and William has been known to treat Kate to a romantic meal there. But it’s very hard for them to go anywhere undercover. There’s a sweet side to William so I’m sure there will be a card and a thoughtful present for Kate, and perhaps a quiet dinner at home.”

The royal correspondent added she believes in the wake of Prince Harry and Meghan Markle stepping away from public duties that William and Kate have become closer as a new chapter for the Cambridges and the monarchy.

And she also thinks William and Kate may have learned to relax a little more in public because Harry and Meghan have always been so comfortable with their physical presence in public.

Noting that William and Kate have always shown respect to the Queen by maintaining dignified profiles while out and about, Katie still maintains she has never witnessed any uncomfortable interactions between them, despite the moment caught on camera in which Kate seemed to ‘shrug off’ his hand on her shoulder.