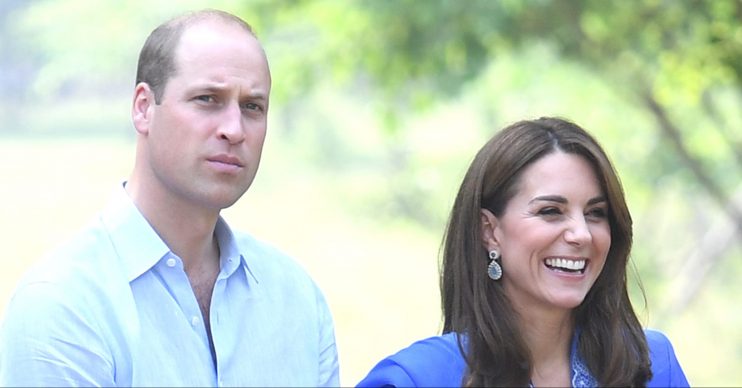 "I was a big fan of my mother," the duke said

They arrived in Pakistan yesterday (October 14) for their royal tour, with the Duchess of Cambridge’s traditional outfits being likened to those her late mother-in-law Diana, Princess of Wales, wore when she visited the country.

Now, Prince William has paid tribute to his late mother while speaking to a group of school children on day two of the tour.

Arriving at the Islamabad Model College for Girls, Kate looked elegant in a blue kurta and scarf by local designer Maheen Khan.

Chatting to pupils, William was told the girls were “big fans of your mother”.

Read more: NHS at crisis point as millions wait a month for an appointment with a GP

He was a friend of Diana’s and hosted her in the country just three months before her untimely death in 1997.

The PM – who was once a cricketer – welcomed William and Kate into his residence for lunch, where he no doubt shared further stories of the prince’s mother.

You were, really? Oh that’s very sweet of you. I was a big fan of my mother too.

During Diana’s visits to the country, she too wore traditional dress and also visited a cancer centre when she visited Pakistan for the last time.

Kate looked radiant as she arrived at the residence, wearing trousers by Maheen Khan, a tunic by Catherine Walker, a scarf by Satrangi and earrings by Zeen.

Prince Harry had previously retraced his mother’s steps in Angola, when he visited the landmine field she was famously pictured walking through.