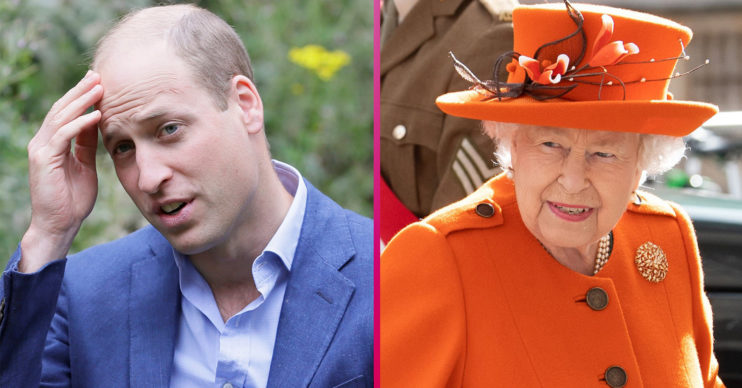 Prince William news: Queen and Charles ‘back Duke after he addressed racism claims’

The Duke of Cambridge broke his silence yesterday

In Prince William news, the Duke is reportedly being backed by the Queen and Prince Charles for addressing racism claims against the Royal Family.

On Thursday, the Duke of Cambridge told reporters the royals “are very much not” a racist family.

It came after claims Meghan Markle and Prince Harry made in their Oprah interview.

Meghan claimed there were ‘concerns’ within the royal family about how dark Archie’s skin colour might be when he was born.

William became the first royal to break his silence on the allegations as he and wife Kate Middleton stepped out for an engagement.

Now, reports claim Buckingham Palace and Clarence House – the official homes of Her Majesty and Charles – were supportive of William’s comment.

Palace insiders told the Daily Mail that William had done “very well given the emotion and enormity of it all”.

On Thursday, William addressed the interview during his visit to School 21 in Stratford, east London.

Asked whether he had spoken to his brother, Harry, William replied: “No, I haven’t spoken to him yet… but I will do.”

The reporter then asked: “Can you just let me know, is the Royal Family a racist family?”

William said: “We’re very much not a racist family.”

Meanwhile, the Queen also issued a statement on Tuesday, one day after the interview aired in the UK.

It said: “The issues raised, particularly that of race, are concerning.”

In addition, the statement said they’ll be “taken very seriously” and “addressed by the family privately”.