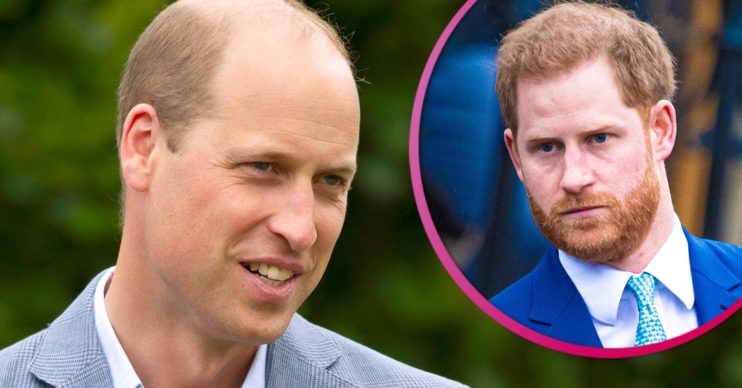 The talks came after Harry and Meghan's Oprah interview

In Prince William news, the Duke is reportedly “reeling” over his peace talks with Prince Harry being ‘leaked’.

Their conversation came after the Duke and Duchess of Sussex‘s explosive interview with Oprah Winfrey.

According to a source, the Duke of Cambridge thought it was a “cheap shot to leak details of their private call”.

The insider told US Weekly: “William was left reeling. He says it was a cheap shot to leak details of their private call and that he twisted the truth.”

The source claims William “now feels uncomfortable” talking to Harry on the phone.

He’s putting himself at risk of the same thing happening again.

Meanwhile, last month, Gayle made the comments on CBS This Morning.

In addition, Gayle said Harry and Meghan felt “glad they at least started a conversation”.

What did Meghan and Harry say in their Oprah interview?

Millions across the world watched the tell-all interview when it aired last month.

In it, Meghan alleged there were ‘concerns and conversations’ within the family about how dark son Archie’s skin colour might be when he was born.

She also said she felt suicidal during her pregnancy however claimed she didn’t receive help from the Firm.

Meanwhile, during a royal engagement last month, William addressed the interview and insisted the royals were “very much not a racist family”.