The Duke of Cambridge has revealed how his children rolled up their sleeves and got involved with the delivery of baby farm animals.

Prince William reportedly hailed Welsh dairy farmers as "seriously tough" ahead of an appearance in Cardiff for the Six Nations rugby match between Wales and France.

And in expressing his respect for farm workers, Wills also made it clear his opinion was informed by direct experience - and it seems he and the Duchess of Cambridge, Kate Middleton, may also be keen for their kids to learn by getting their hands dirty, too.

According to Mail Online, William met injured players before the match, in keeping with his role as patron of the Welsh Rugby Union. 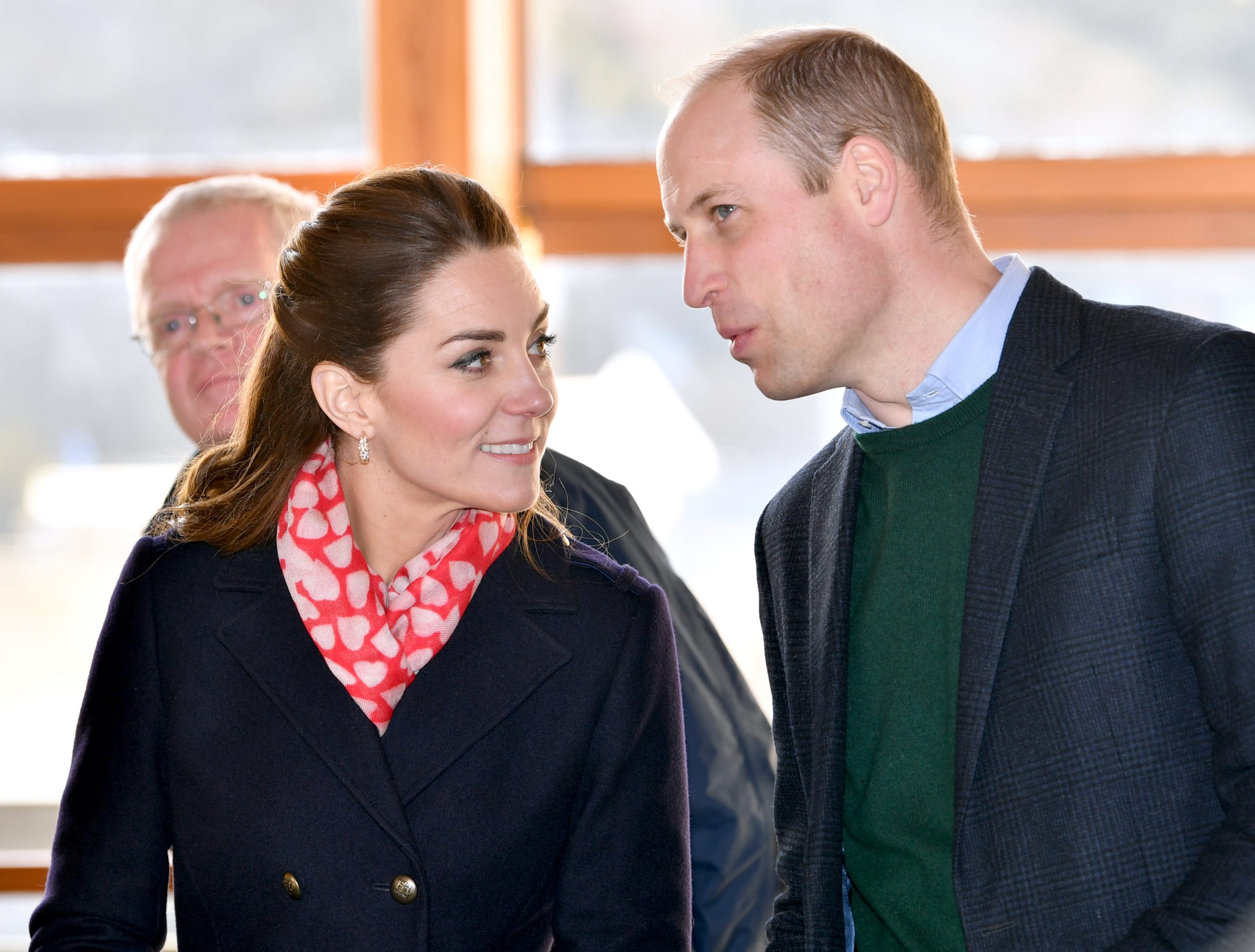 They're keen for their kids to learn by experience too (Credit: SplashNews.com)

The report claims he spoke with Rhian Roberts during his visit, a primary school teacher who has been supported by the trust after suffering damage to her neck in March 2018 following a tackle.

She is also said to have told Wills she married into a dairy family in West Wales - and the proud dad reportedly opened up on how his family had spent the last few days in Norfolk.

Charlotte wasn't sure at first but George was straight in there.

He is said to have told her: "We've been lambing with the children this week."

However, it seems not all of the royal children were entirely captivated by sheep-related activities. George is said to have been fearless (Credit: SplashNews.com)

Apparently, William and Kate's eldest was the most fearless in approaching the lambing task, while their daughter, Charlotte, was more cautious.

And their youngest may be more taken with farm machinery than farm animals.

William is said to have continued: "Charlotte wasn't sure at first but George was straight in there. Louis loves the tractors. 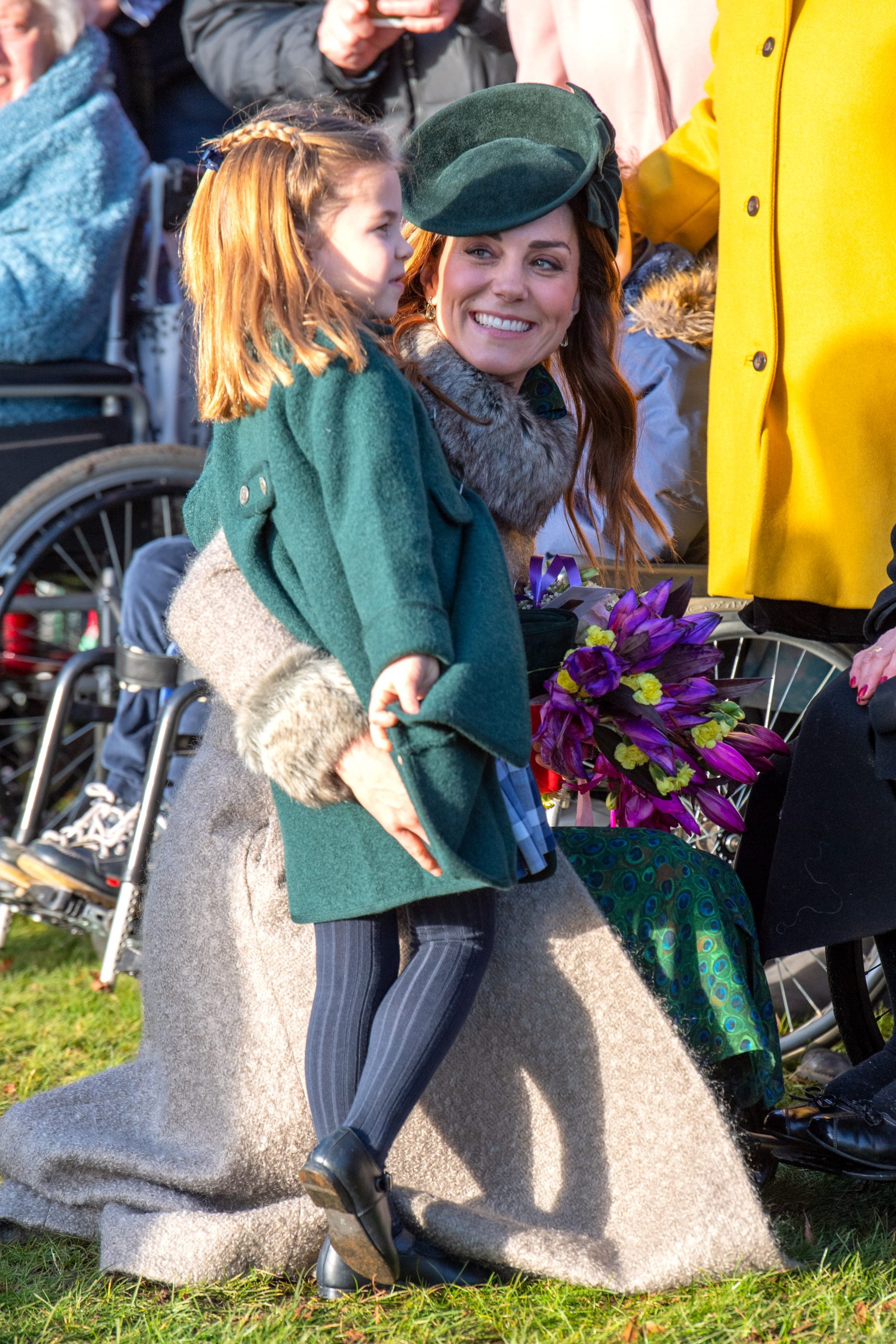 Charlotte, it is reported, was more cautious than her brother (Credit: SplashNews.com)

"They love seeing the lambs and feeding the lambs. Dairy farming - you are all seriously tough."

Mrs Roberts is also said to have told the tabloid that William made mention of how they hope their children will see the rural way of life, as well as that of the city. 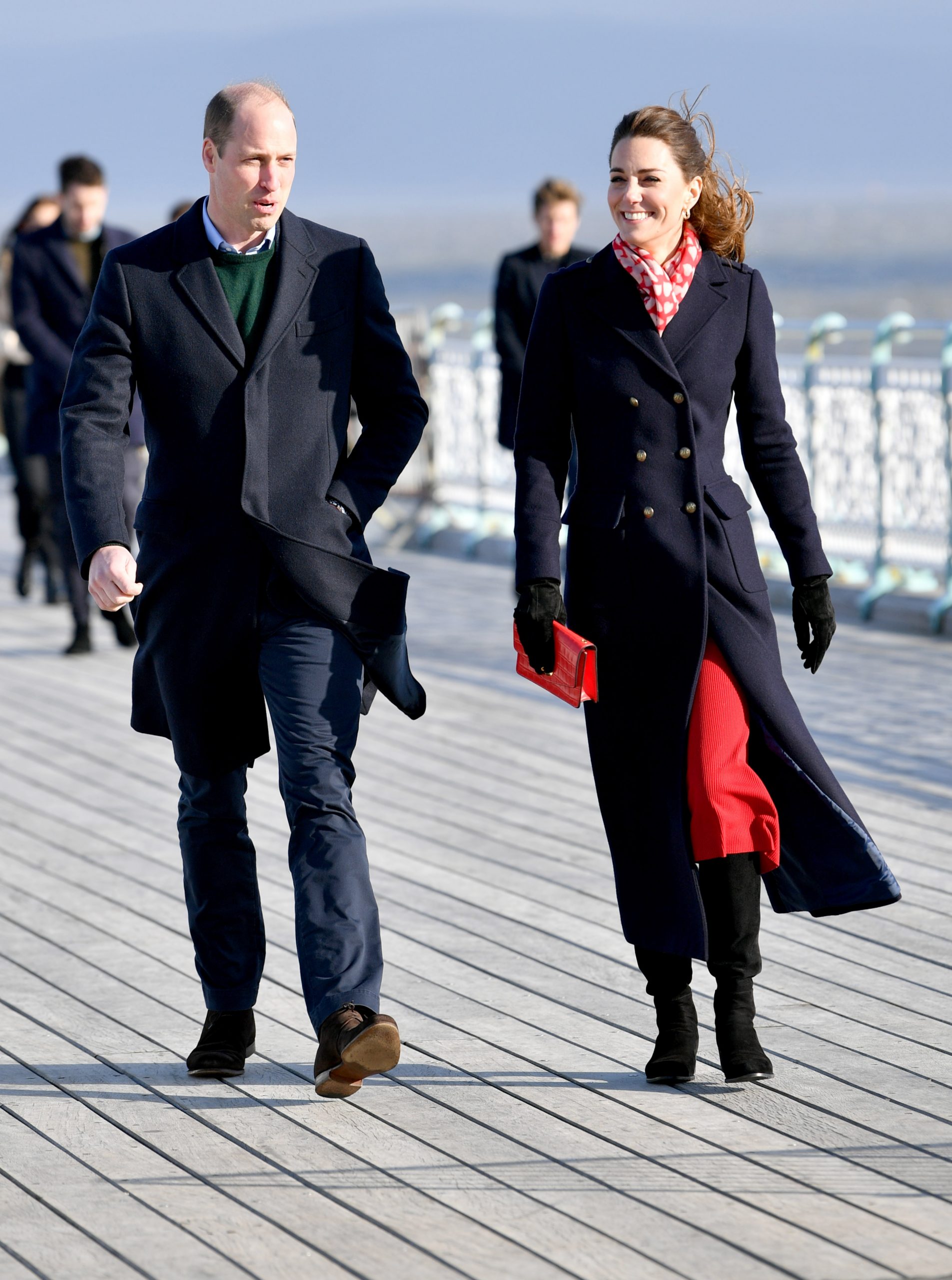 Kate and Will have been cracking on with a string of royal engagements this month (Credit: SplashNews.com)

She also noted how the 'down to earth' Prince was interested in the local landscape, too.

With royal observers concentrating on the controversy surrounding Prince Harry and Meghan Markle stepping away from public duties, William and Kate's children have been out of the spotlight for several weeks.

Indeed, it was claimed last month that the trio have only met their cousin Archie twice since he was born.