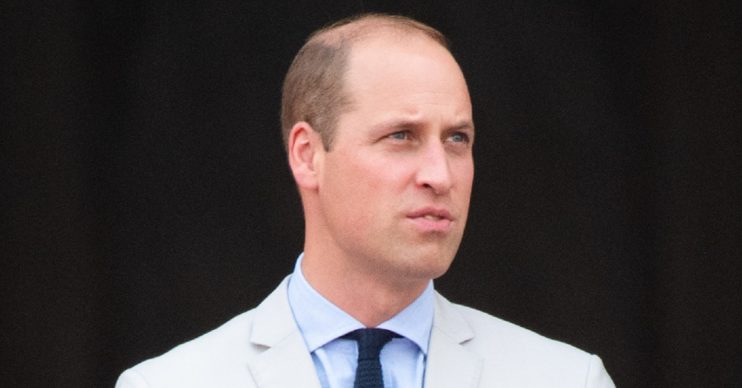 Prince William could have dodged out of video call for Archie’s birthday, royal expert claims

Despite reports the siblings are back in touch

The Duke of Cambridge, Prince William, might have dodged out of a Zoom call for his nephew baby Archie’s birthday, according to a royal expert.

And tributes poured in from various members of the Royal Family on social media. That included William and his wife the Duchess of Cambridge, Kate Middleton.

An official portrait of the family, taken shortly after Archie was born, was shared on their Kensington Palace Instagram.

Insiders believe the Sussexes celebrated the tot’s special day with a number of video calls from their lockdown in Los Angeles.

But according to writer Leslie Carroll, they couple might not have received one from Prince William.

She said, speaking to the Daily Express: “This frost between the brothers has gone on for quite some time; so I have my doubts that they have spoken during the lockdown, which is sad.

“But if there has been a thaw in communications, I believe we might have heard about it.”

I have my doubts that they have spoken during the lockdown.

However, it follows reports the pair have indeed put their differences aside and gotten back in touch.

According to royal expert Katie Nicholl, seeing their father Prince Charles battle coronavirus, and Harry’s homesickness after moving to the US, has brought them closer together.

She told Entertainment Tonight: “They have done video calls together, they have done a lot of family birthdays and I think with Prince Charles not being well, that really forced the brothers to pick up the phone and get back in touch.”

Last week, royal fans poured praise on William for including his brother in a touching letter to a charity named after their late mum, Diana.

Followers on Instagram called the Duke of Cambridge a “class act” after he put Harry’s name on a letter he sent to organisers of The Diana Award.

In the correspondence, William thanked the group for the “important” work it does to “foster, develop and support young people”.