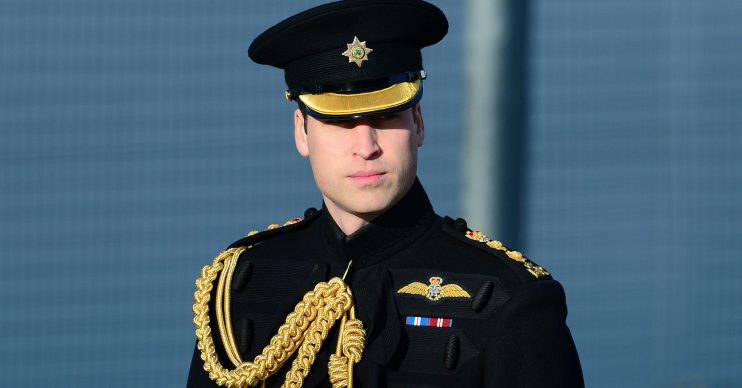 He wants to do his bit

Prince William wants to become a “pandemic pilot” and make a return to the air ambulance service to help in the effort against coronavirus.

He last flew an air ambulance in 2017, flying medics to emergencies for two years before stepping down as royal duties took over.

And though The Sun reports today that Prince William is keen to go back to it, those same royal duties could prevent him from doing so.

The Duke of Cambridge has reportedly privately admitted he would like to get back in the cockpit and help on the frontline.

He told an NHS call centre worker recently that he missed working in the life-saving role.

But he is one of a few senior royals who is still working.

Prince Harry and Meghan Markle made the sensational decision to step down as senior royals. And while Prince Charles is recovering from coronavirus, Prince Andrew has taken a step back from royal duties following the Jeffrey Epstein scandal.

A source told The Sun: “William has been seriously considering returning as an air ambulance pilot to help in the current pandemic.

“He knows the whole country is doing its bit and he wants to help. But it’s complicated as he was originally grounded from the job so that he could become a senior working royal.

“That role is even more important now given that Charles has been ill.

“Harry has walked away with Meghan and Andrew has been effectively barred from public life. But William is very keen to do anything he can to help.”

More than 20,000 staff have returned to the NHS amid fears it will not be able to cope with the huge number of people requiring treatment for coronavirus.

Only this month, William confessed to call centre staff in Croydon that he misses the role.

Tracy Pidgeon, 54, governance lead and call-handler, said: “He was asking about how busy we have been, and what shifts everybody was doing.

“We were saying everybody was working really hard. He misses the helicopter, being on the front line. He just said he misses it.”

William, 37, has left London and is in Anmer Hall, Norfolk, with his wife Kate, and children George, six, Charlotte, four, and Louis, who is 21 months old.

The source said: “There are all sorts of practicalities to overcome such as fitting in on shift patterns. But he’s in the right place now if he wants to do it.”

Do you think Prince William should help in the fight against coronavirus, or is he better off sticking to royal duties? Go to our Facebook page @EntertainmentDailyfix and have your say.