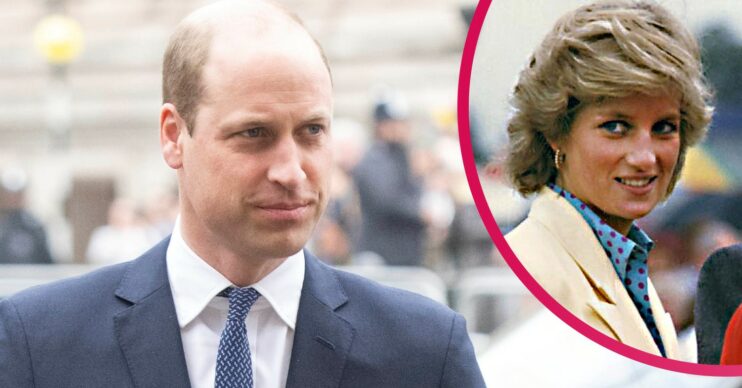 William and Kate like to do things as a family

Prince William has three children and according to Princess Diana‘s former chef, he’s adopted a similar parenting style to her.

Former royal chef Darren McGrady has said William and Kate allow their children “to be children”.

Mr McGrady told Coffee Friend: “One of the things with William I have noticed is that, like Diana, he and his family love to cook.

“They love to be together and doing things together. They also, like the Princess, allow their children to be children.

Mr McGrady added: “The Princess always wanted the boys to be more ‘normal’ by letting them experience things as Royal children and then just ordinary children.

“You definitely see that with William and Kate now.”

Prince William and Kate’s parenting has been discussed previously by royal experts.

According to Katie Nicholl, the duchess is “usually very strict” on their children’s “screen time”.

Ms Nicholl told OK! magazine in 2020: “Kate is usually very strict on screen time and keeps it to a minimum

“They’ve got climbing frames, swings and a pond, and each of the children are in charge of their own little patch of the kitchen garden.”

William and Kate recently stepped out with their eldest two children George and Charlotte.

The family attended the memorial service for Prince Philip at Westminster Abbey on Tuesday.

Royal fans gushed over Prince George and Princess Charlotte and praised their good behaviour during the service.

According to body language experts, William and Kate helped guide their children through the public event.

Inbaal Honigman told Tyla that it was evident that George may have been feeling nervous.

Explaining the moment George briefly paused at the entrance, Inbaal said: “Immediately at that moment, his dad puts two hands on his shoulders and guides him.

“They walk up hand in hand and throughout the entire shaking of hands, William demonstrates to his child what to do.”

Royal fans loved seeing the young royals at such a big event.

One gushed on Twitter: “Love seeing George and Charlotte, they are getting so big!”

Another person said: “Prince George and Princess Charlotte are actually so adorable!”

Did you like seeing Prince George and Princess Charlotte out with their parents? Leave us a comment on our Facebook page @EntertainmentDailyFix and let us know.