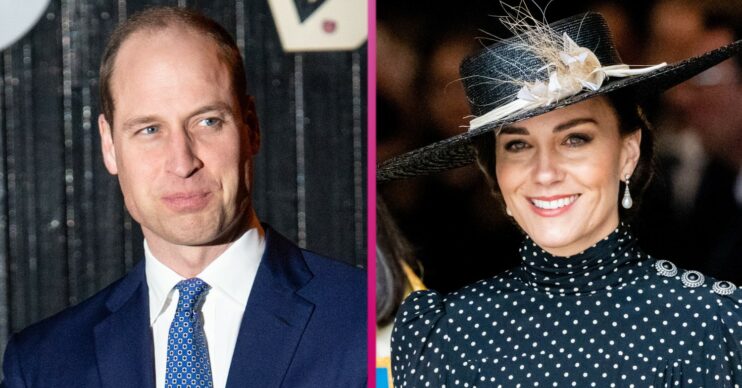 The husband and wife will apparently celebrate together

Prince William will have a joint 40th birthday bash with Kate Middleton, according to reports.

The Duke of Cambridge is believed to be throwing the party at the Queen’s Windsor Castle home or Sandringham Estate.

Furthermore, the pair are believed to be wanting to “celebrate their landmark birthdays in style”.

A royal source told the Mirror that the Queen may even attend the bash. According to tradition, Her Majesty always attends the birthdays of senior members of the Royal Family.

William will reportedly not have his birthday marked by the flying of flags on government buildings.

This will now only happen for the Queen and the Prince of Wales, say reports.

Kate celebrated her 40th birthday in January, however, plans were reportedly cancelled due to Covid-19.

ED! has reached out to the palace for comment.

Prince Charles shared five snaps on Instagram along with a sweet message.

The heartwarming snaps featured one of William from every decade he’s been alive.

In addition, the Clarence House account posted the five pictures along with a caption that read: “Wishing The Duke of Cambridge a very happy 40th birthday!

“Swipe through the decades!”

He alluded to his mother and pledged to continue following in her footsteps.

Writing in The Big Issue, William said: “I was 11 when I first visited a homeless shelter with my mother. She was determined to shine a light on an overlooked, misunderstood problem.

“I’ve always believed in using my platform to help tell those stories and to bring attention and action to those who are struggling. I plan to do that now I’m turning 40. Even more than I have in the past.”

Meanwhile, he added: “I commit to continue doing what I can to shine a spotlight on this solvable issue not just today, but in the months and years to come.”

What do you think of this story? You can send your birthday wishes to Prince William on our Facebook page @EntertainmentDailyFix.