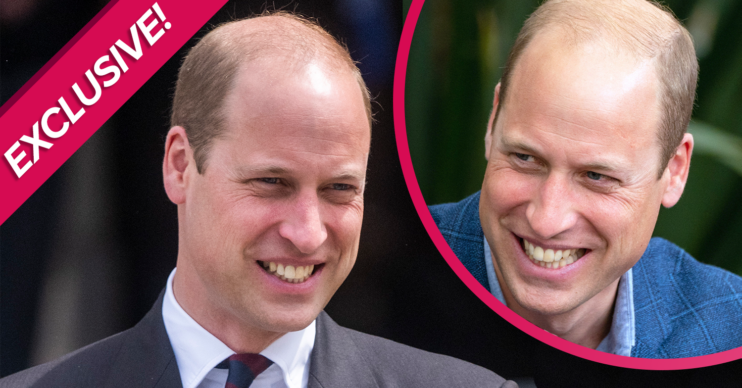 He hits the milestone next week

Prince William will celebrate his 40th birthday next week (June 21), but how will the future king mark the milestone?

It’s been reported that his grandmother the Queen will pull out all the stops and arrange a “big thing” for her grandson.

Elsewhere, William has also been honoured with a first-of-its-kind gift for the occasion.

Plus what part is wife Kate expected to play in the celebrations?

Prince William’s birthday: ‘The best is yet to come’

He told us: “I feel sure he will have a party to celebrate and that the Queen will have arranged something special.

“I don’t think Harry and Meghan will be involved, but I am sure they will send good wishes.”

He also explained the part wife Kate could play.

“There are certain to be photographs, including a family group, probably taken by Catherine,” he said.

“This is a milestone. William has achieved a great deal so far as a future king and he and his family are the monarchy’s future.

“As Frank Sinatra once put it, the best is yet to come.”

Meanwhile, it’s been reported by US Weekly that the Queen has “a big thing” planned for her grandson.

According to Christopher Andersen, author of The Brothers and Wives: Inside the Private Lives of William, the Queen has some very sweet plans.

He alleged: “The Queen has a big thing planned for and he is going to throw something as well.”

However, it appears unlikely that Prince Harry and Meghan Markle will jet back for the occasion.

‘Big if’ over Harry’s party attendance

According to Heatworld, William reportedly worries it will “bring a whole fresh set of problems” if the Sussexes attend his birthday party in the UK.

Of course, it was reported that Harry and William didn’t meet up over the Queen’s Platinum Jubilee.

And a source close to William claimed: “The feeling is that, even if Harry and Meghan decided to come to William’s celebration, and that is a big if, their presence would bring a whole fresh set of problems, and nobody wants that.”

ED! has contacted a royal rep for comment on this story.

Meanwhile, William was honoured ahead of his 40th with a special coin released by the Royal Mint.

It marks the first time that William appears alone on an official coin.

It features an image of William along with the initial W embossed on the coin.