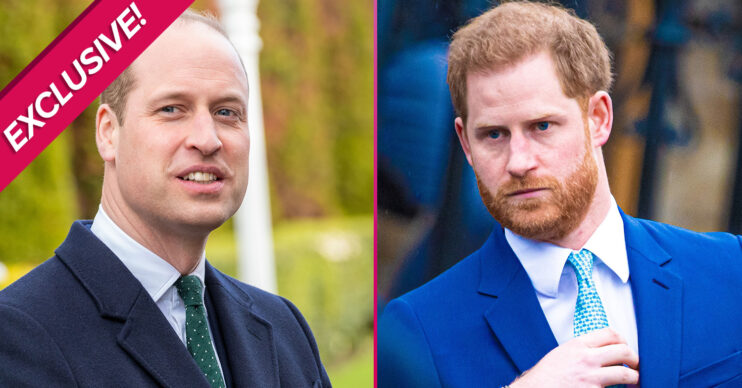 The brothers will reunite this week

Prince William and Prince Harry may not have an early reconciliation after the Princess Diana statue unveiling later this week, a royal expert has said.

The Duke of Cambridge and Duke of Sussex will attend the unveiling at Kensington Palace on Thursday to mark what would have been Diana’s 60th birthday.

However, the brothers may not have any private talks about their apparent strained relationship because of the “danger that anything said to Harry may go public”.

“Yet both are devoted to the memory of their mother.

“It has been reported there will be speeches from both of the princes at the unveiling and only a small gathering owing to Covid, which will include ‘close family of Diana, Princess of Wales.’

“There will reportedly be a further gathering in September.

“Recent events, including Harry’s criticisms of his upbringing since Prince Philip’s funeral make an early reconciliation between them unlikely.

“The danger is that anything said to Harry may go public, which is ironic given the Sussexes obsession with privacy.

“Meghan and Harry’s interview with Oprah deeply damaged the monarchy and showed how wide the rift has become. It is all very sad.”

William and Harry will apparently make separate speeches at the event.

When did Harry and William commission the statue?

Back in 2017, the brothers commissioned the statue to mark the 20th anniversary of their mother’s death.

At the time, the princes said in a statement: “We hope the statue will help all those who visit Kensington Palace to reflect on her life and her legacy.”

According to Simone Simmons, Diana’s psychic and friend, the Princess of Wales wanted her sons to remain best friends.

In Robert Lacey’s Battle of Brothers book, she said Diana told her sons: “You must promise me that you will always be each other’s best friends.

“And never let anyone come between you.”

In addition, Simmons added that Harry and William promised they would.