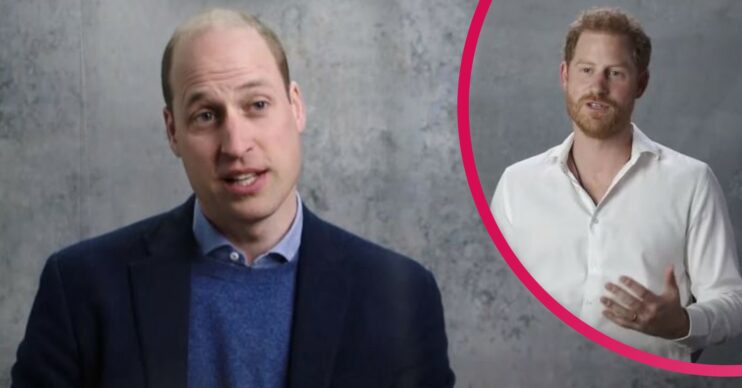 The show will also feature other royal family members

Prince William and Prince Harry shared memories of their late grandfather Prince Philip in the first trailer of a new BBC documentary.

In the clip, William says: “He’s always been a huge presence behind everything we’ve done really.”

Harry adds: “What you see is what you got with my grandfather. He was unapologetically him.”

Princess Anne‘s daughter Zara continues: “You never really prepare yourself for losing him because he was always there.”

Finally, the Prince of Wales concludes: “We were lucky to have him for nearly 100 years.”

The documentary will also see Philip and the Queen‘s other children – Prince Andrew, Princess Anne and Prince Edward – feature.

It’s believed Harry and William’s cousins Princesses Eugenie and Beatrice will also be in the doc as well as Peter Phillips.

To make the programme even more personal, the Queen has given the BBC access to her private film collection.

“…plenty of humour and numerous fresh insights into the character and legacy of this royal pioneer.

“With special access to the Queen’s private cine-film collection, this film is an unrivalled portrait of a man with a unique place in royal history – by those who knew him best.”

However, Her Majesty will not feature in the documentary.

His funeral took place a week later on April 17 in St George’s Chapel at Windsor Castle.

Harry flew over from the United States to attend the funeral alongside the Royal Family.

His wife Meghan Markle remained in America as she was heavily pregnant with their second child at the time.

Prince Philip: The Royal Family Remembers will air on BBC One, Wednesday September 22, at 9pm.

Will you be watching the documentary? Let us know on our Facebook page @EntertainmentDailyFix.