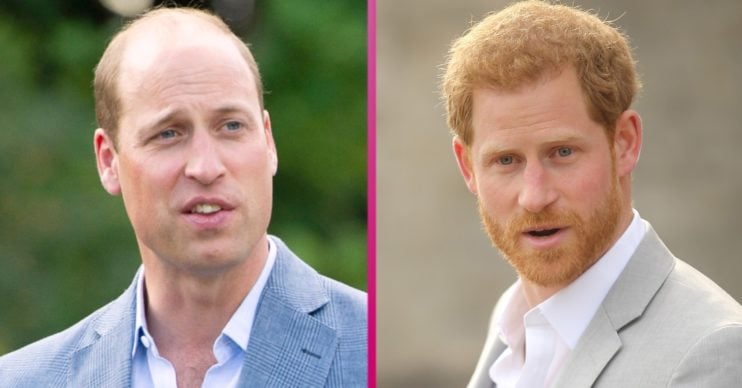 A source claimed a recent phone call they had 'didn't end well'.

Prince William and Prince Harry are reportedly at loggerheads following the Sussexes’ Oprah interview, with the Duke of Cambridge feeling his brother has become ‘too big for his boots’.

Last month, the Duke and Duchess sat down for a tell-all chat with presenter Oprah Winfrey, during which they made accusations of racism against the Royal Family.

They also claimed Meghan Markle felt suicidal and struggled to get the help she needed while pregnant with their son, Archie.

Since then, according to a source, the brothers have had a conversation over the phone. And it reportedly ‘didn’t end well’, with William feeling being abroad has changed Harry.

What did the source say about Prince William and Prince Harry?

Speaking to Us Weekly, the source claimed: “The conversation Harry and William had after the big interview didn’t end well.”

They also said William feels Harry’s success across the pond has turned him into a different person.

The source continued: “William feels that Harry has gotten too big for his boots since moving to California – that success and Hollywood have gone to his head.

“He’s already accused [Harry] of putting fame over family after the big interview.”

William feels that Harry has gotten too big for his boots since moving to California.

The siblings are due to meet face to face soon for the unveiling of a statue of their late mother Princess Diana, to mark what would have been her 60th birthday.

The sculpture, by artist Ian Rank-Broadley, will be revealed at Kensington Palace on July 1. Both brothers have overseen the project since it got underway in 2017.

And according to the source, the Duke of Cambridge is now “insisting” he and harry see each other before the event.

However, Prince Harry is reportedly “refusing” and saying he “won’t be bossed around”.

ED! contacted reps for William and Harry for comment.