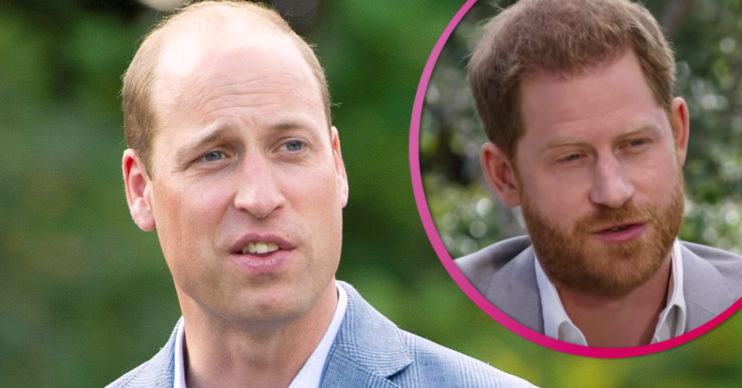 The couple visited a school in London

Prince William and Kate Middleton stepped out for a royal engagement today.

It’s the first time the couple were seen out and about since Prince Harry and Meghan Markle‘s explosive Oprah interview.

The Duke of Cambridge addressed the interview during the engagement and insisted the Royal Family isn’t “racist”.

The couple were out to promote a mental health initiative for children as they visited School 21 in Stratford, east London.

During the engagement, William addressed the race row sparked by Meghan and Harry’s interview.

William said he hasn’t spoken to his brother yet but will.

He also insisted the royals are “very much not” a racist family.

Breaking: Prince William has become the first member of the royal family to publicly address the race row sparked by Harry and Meghan’s interview. He says he hasn ‘t spoken to his brother yet but will do and royals very much not a racist family. pic.twitter.com/WPtjexzARN

What happened during the Oprah interview?

During the chat, the Duchess of Sussex claimed there were ‘concerns and conversations’ about how dark Archie’s skin colour might be when he was born within the royal family.

Oprah later confirmed it wasn’t the Queen nor the Duke of Edinburgh who allegedly made the comment.

Earlier this week, the Queen issued a statement on the couple’s interview.

It said the whole family feel “saddened to learn the full extent of how challenging the last few years have been for Harry and Meghan”.

What did the Palace say?

It added: “The issues raised, particularly that of race, are concerning.”

In conclusion, it said: “Harry, Meghan and Archie will always be much loved family members.”

During the chat, Meghan also said she felt suicidal during her pregnancy with Archie and claimed she didn’t receive help.