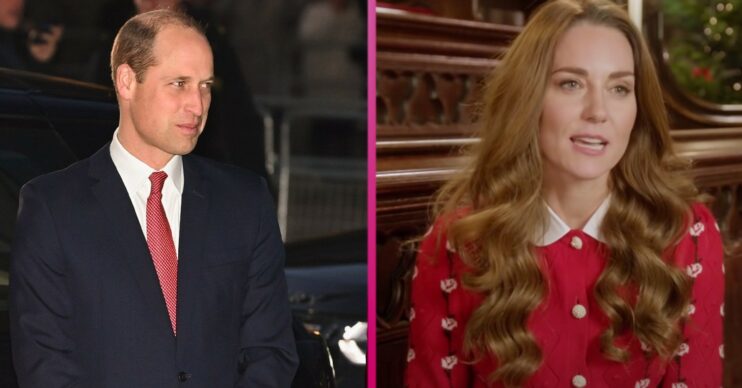 Prince William and Kate Middleton had an “extra special” Christmas with their children this year, a royal insider has claimed.

The Cambridge family spent the big day at their home in Norfolk after the Queen cancelled the Royal Family’s annual Christmas at Sandringham.

Despite COVID-19 affecting Christmas plans again this year for the Royal Family, William and Kate were determined to still make the most of it at home with their children. A royal insider spoke to US Weekly about what the Cambridges got up to on Christmas Day.

The source claimed to the news outlet that Prince George, eight, Princess Charlotte, six, and Prince Louis, three, woke at 5 am on Christmas Day to see if Santa had been.

“While Kate and William avoid overly spoiling the children, they let the rule slide at Christmas,” the source said. They then revealed what the Cambridge children had reportedly received for Christmas.

George apparently received a camping kit. This included walkie-talkies, a tent, and a flashlight. Charlotte received a children’s video camera, whilst Louis received a climbing frame. The children also opened gifts that contained books and games too.

What else did Prince William, Kate Middleton, and family do?

William and Kate exchanged gifts too. The royal source claimed that William got Kate a ‘beautiful bracelet’. His reasoning behind the stunning gift was that he had wanted to make Christmas ‘extra special’ this year.

Despite not being at Sandringham with the rest of the family, the Cambridges did make the effort to video call other members of the Royal Family, including the Queen. They videocalled Prince Charles too, amongst others.

Later in the morning, the Cambridge family attended church in Sandringham.

After that, the Cambridges had a “traditional” Christmas lunch, which Kate cooked herself.

“Kate cooked a traditional Christmas feast for lunch – turkey, stuffing, pigs in blankets, ham, roast potatoes, and all the trimmings,” the royal insider said. They added that the kids loved reading the jokes from their crackers.

What else did the Cambridge’s get up to at Christmas?

After lunch, William, Kate, and the Children apparently went to visit members of the Middleton family. On Boxing Day, William and George watched their favourite football team, Aston Villa, lose 3-1 to Chelsea.

William and Kate also penned a heartfelt message to their online followers on Christmas Day. They posted their message on their Instagram and Twitter accounts, which have a combined follower count of over 15 million.

“This Christmas will be different to what so many of us had planned,” they wrote.

“From those who are alone or having to isolate away from loved ones, to the incredible people supporting our NHS and caring for those most in need – we are thinking of you. W & C.”

Although William, Kate, and family were not able to spend Christmas Day with the Queen, they will reportedly still be seeing her at some point over the festive period.

It is believed that the family will spend the remainder of the holiday season at their Norfolk home. 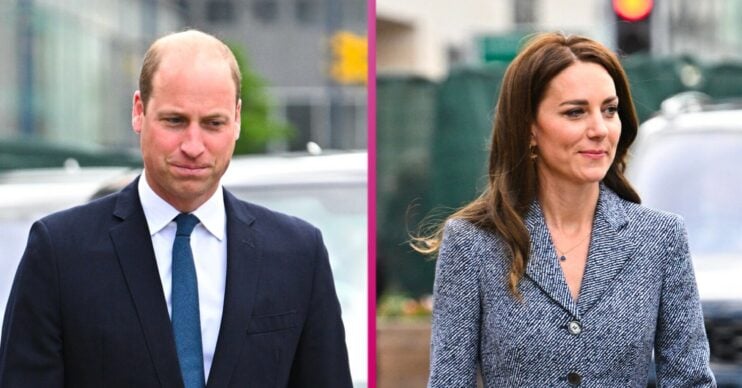 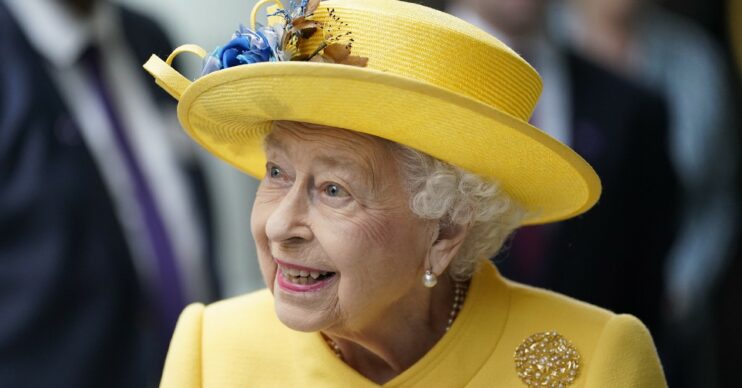 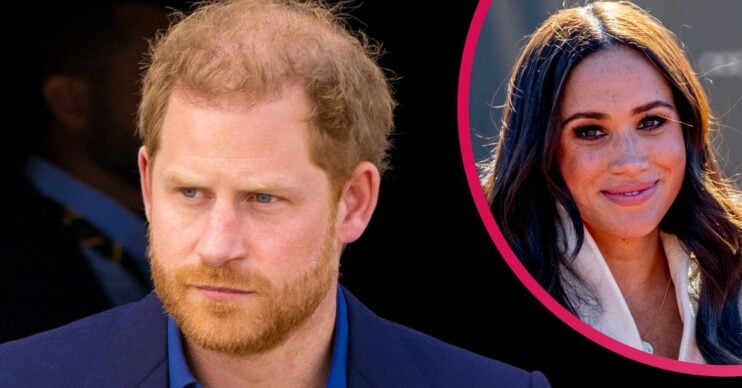 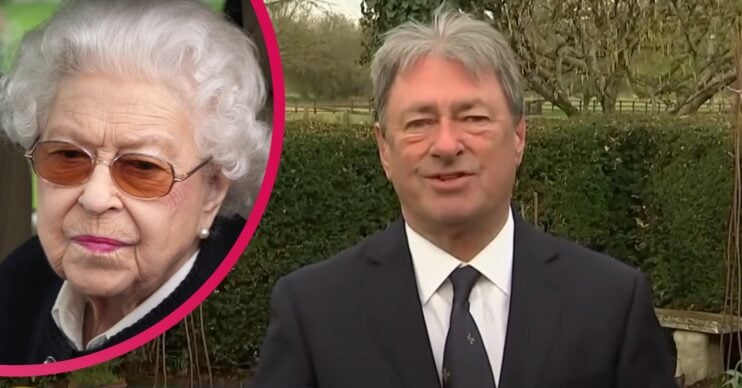 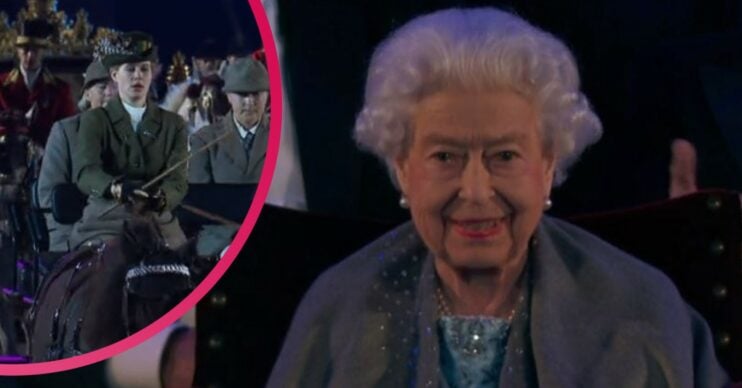