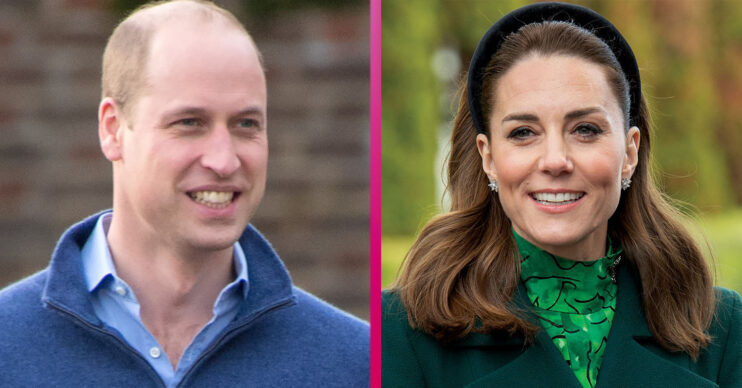 Prince William and Kate Middleton reportedly made a promise to their three children amid royal life, an expert has said.

The Duke and Duchess of Cambridge have three children – Prince George, Princess Charlotte and Prince Louis.

All three royal children are in line for the throne, with George behind his dad and grandfather Prince Charles.

William and Kate’s ‘promise’ to children

Duncan Larcombe told OK! Magazine that the duke and duchess will have to explain the “extraordinary circumstances” George has “been born into”.

Mr Larcombe added: “We know when [George] turned seven his parents told him about, as [Prince] Harry would put it, the ‘curse ‘of his birthright and told him he will be King one day.

“But he doesn’t appear to be a little sod who has let it all go to his head.

“He looks normal and this was Kate and William’s promise to all of their kids.”

George recently attended the Euro 2020 final alongside his parents.

But the young royal looked gutted as England lost out on the trophy to Italy.

George looked adorable in a matching suit to the Duke of Cambridge.

According to royal commentator Charles Rae, George’s future appearances will be “carefully monitored” as that will be what Kate and William want.

Mr Rae told Entertainment Daily!: “George has been in training to be king from the day he was born just like dad William and grandad Charles.

“I think we will see more of George and his siblings at fun type events.

“But William and Catherine will want to be careful that his public appearances will be carefully monitored.”

Meanwhile, George is third in line to the throne.

Princess Charlotte, six, is fourth in line while Prince Louis, three, is fifth in line.

Kate and William reportedly told George he will become King one day last summer, when he turned seven.

Robert Lacey said in his book, Battle of Brothers: “William’s aim as a father, the prince stressed, was to give his son a normal family upbringing.”