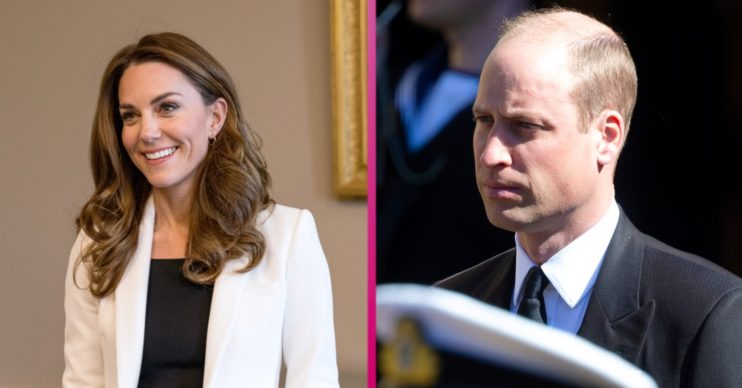 The 10 year anniversary will be marked on April 238th

To mark the special occasion, the BBC is to air a special documentary celebrating the milestone.

The documentary will air on the anniversary on April 30 on BBC One. Within the programme, couples who also married on the same date will share their stories.

The programme will also feature cameos from ex-PM David Cameron and former Archbishop of Canterbury Dr Rowan Williams as they look back on the special day.

Additionally, the documentary will feature clips from the day and the celebrations back in 2011. The pair married in a live televised ceremony held at Westminster Abbey in London.

To celebrate their 2011 wedding, street parties across the UK were held and the day was declared a bank holiday.

Nearly one million well-wishers lined the route between Westminster Abbey and Buckingham Palace on the day, eager to catch a glimpse of the couple.

Kate and William were a couple for eight years after initially meeting at university. William proposed in 2010 before the pair married the following year.

Prince William famously spotted Kate during a university fashion show, and the pair became friends. They lived together with other university pals before becoming an item. The pair also split for a short period of time before reuniting.

The royal couple are now parents to three children; George, Charlotte, and Louis.

Prince Louis recently celebrated his third birthday, with a special photograph released to mark the occasion.

The three-year-old can be seen in the cute snap beaming as he poses on a red bike for the camera.

The royal family traditionally releases photographs of their children to mark their birthdays each year.