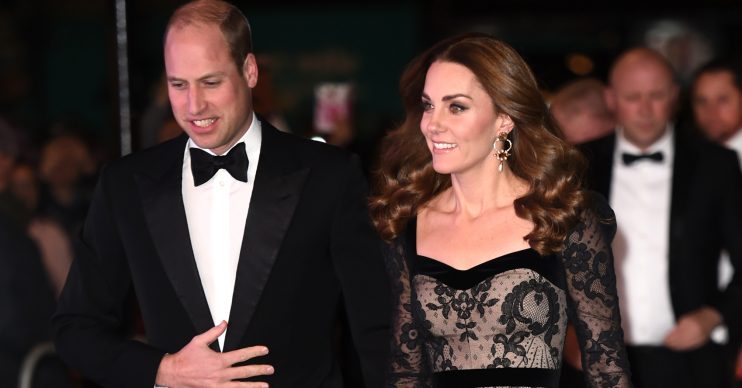 Royal couple have a busy 2020 planned

There is a “big year” ahead for the Duke and Duchess of Cambridge, according to a royal expert.

Royal commentator Omid Scobie said the heirs to the throne will be revealing what’s in store when they make a “big announcement” over the Christmas holidays.

But before people get excited and think there is a fourth baby on the way, it’s likely the news will be about their forthcoming work and charity initiatives.

Speaking on ABC’s Heirpod podcast, Omid said: “Next year is going to be busy for the Cambridges. Expect royal announcements over the holidays, which I think is a slight break away from tradition.

“There was a briefing at Kensington Palace just this week where they gave us a number of new announcements that will be coming out over the holiday period.”

Speaking of the timing of the announcement, Omid said: “It’s a smart decision, it’s a quiet time of the year. It is a great time to announce things.”

It follows a turbulent few months for the royal family, with the scandal surrounding Prince Andrew, and the Duke Of Edinburgh currently being treated in hospital.

It also comes at a time when Prince Harry and Meghan are taking a brief break from royal duties to enjoy a holiday in Canada for baby Archie’s first Christmas.

The Cambridges will be spending Christmas with the Queen in Sandringham, but it is not clear if they will share their news with the public then.

Omid teased: “We will be hearing about a new initiative from Prince William and some other news as well. Next year is a big one for Kate. She is going to be really focused on her early years development. That is something she has been involved in for a long time now.

“It has all been bitty for anyone who follows this. Apparently 2020 is a year when it is all tied together. So, yes, a busy year for them.”

Royal fans would likely love it if Kate and Wills made more TV appearances next year. Their stint on BBC cookery show A Berry Royal Christmas was well-received, with some particularly amused by a comment Mary Berry made to the Duchess.

What do you think of this story? Head to our Facebook page @EntertainmentDailyFix and leave us a comment.