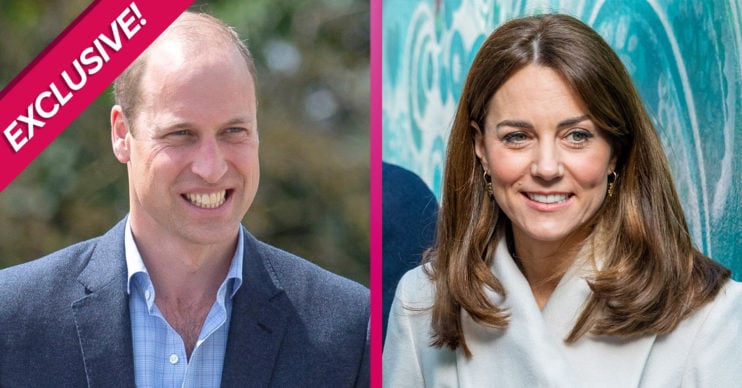 The couple married on April 29, 2011 at Westminster Abbey

The royal couple tied the knot on April 29 in 2011 at Westminster Abbey as millions tuned in to watch.

Now, 10 years on, the couple are celebrating a huge milestone but how will they spend the day?

According to an expert, celebrations are likely to be low-key and they’ll have a “private celebration” at home.

How will Prince William and Kate Middleton celebrate their anniversary?

Ingrid Seward, author of Prince Philip Revealed, exclusively told Entertainment Daily!: “I suspect they will so what most working couples will do, they’ll probably go out for a celebration or have a celebration at home.”

Ms Seward added that royals tend to stick to low-key celebrations on anniversaries since they have “so many to deal with”.

She said: “I would think that they’ll just have a private celebration at home. They’ll probably be inviting friends, they can do that.”

When did William and Kate begin dating?

The couple met at university and dated for several years before the Duke proposed in 2010.

William popped the question to Kate during a trip to Kenya with friends in October 2010.

However, the engagement wasn’t officially announced until November 2010.

They then married at Westminster Abbey the following year and have gone on to have three children – Prince George, Princess Charlotte and Prince Louis.

Meanwhile, it’s said the Queen would like to celebrate Kate and William’s 10th anniversary in style because it also marks 10 years since the Duchess officially joined the family.

“Something she can do to mark it. Kate and the Queen have a fantastic relationship.”

However, before Kate’s extremely close bond with the royals, her parents were reportedly concerned about how she’d cope with royal life.

The Duke of Cambridge reportedly once made a promise to Kate’s parents when she joined the royal family.