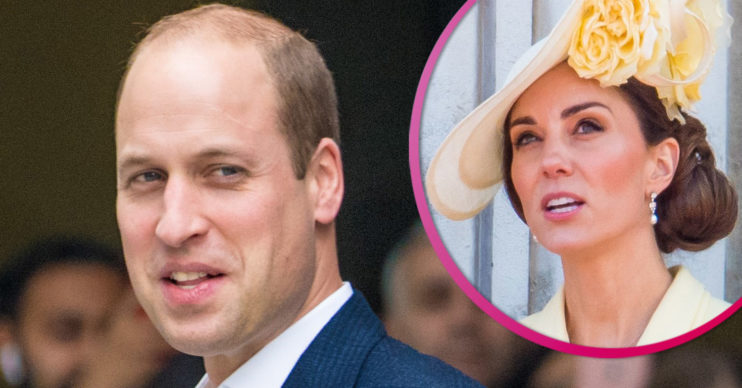 The Duke and Duchess celebrate their 10th anniversary this week

Prince William and Kate Middleton will mark their 10th wedding anniversary tomorrow, but the Duke once reportedly confided in Prince Charles and the Queen over their future.

On Thursday (April 29), the Duke and Duchess of Cambridge will celebrate the big milestone.

However, in their early dating days, William had doubts following a brief split in 2007.

She told the Mirror: “William had been having second thoughts and sat down with his father and his grandmother to have a frank discussion about his future with Kate.

“Both advised him not to hurry into anything.”

Meanwhile, sources apparently said the Queen was disappointed by their brief break-up.

Both William and Kate have previously discussed their split in 2007.

William had been having second thoughts.

William said during an interview after their engagement was announced in 2010: “Well I think to be honest, I wouldn’t believe everything you read in the paper but in that particular instance we did split up for a bit.

“But that was just, we both were very young, it was at university, we were sort of both finding ourselves as such and being different characters and stuff.”

Meanwhile, Kate added at the time: “And I think I at the time wasn’t very happy about it, but actually it made me a stronger person.

Read more: Prince Harry ‘made sacrifice for William before he proposed to Kate Middleton’

“You find out things about yourself that maybe you hadn’t realised, or I think you can get quite consumed by a relationship when you are younger.

“I really valued that time for me as well although I didn’t think it at the time. Looking back on it.”