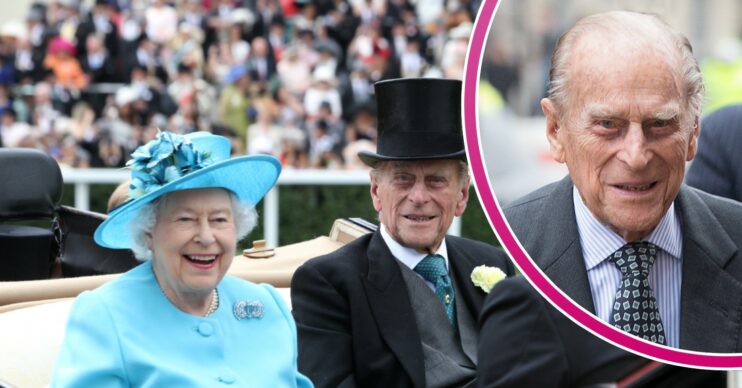 Royal fans have been remembering the Duke of Edinburgh

Royal fans paid tribute to Prince Philip on the fifth anniversary of his final official engagement before retiring from public life.

Prince Philip made his last-ever public solo appearance at a Royal Marine parade in the forecourt of Buckingham Palace on August 2 2017.

And, after seeing old footage of Philip showing respect for the Marines, fans couldn’t help but admire his chivalry and call him a “true gentleman”.

For his last-ever solo engagement, the Duke of Edinburgh attended the Royal Marine parade and, as a former Royal Navy officer himself, the event clearly meant a lot to him.

Joe Little, managing editor of Majesty Magazine, shared a clip on Twitter of Prince Phillip at the parade, paying tribute to his final official engagement.

He tweeted: “Five years ago this afternoon I was a part of an increasingly bedraggled group of royal correspondents and photographers on the forecourt of Buckingham Palace to witness the 96-year-old Duke of Edinburgh’s final official engagement.

“The heavy rain bothered him not a jot. #Legend.”

In the clip, Prince Philip was shown taking off his bowler hat to show respect to the Marines marching by.

Royal fans then rushed to the comments claiming that Prince Philip was a “true gentleman” and a “wonderful man”.

One fan tweeted: “A true gentleman.”

Someone else wrote: “That is very cool of him. The bowler hat and the green berets marching past. I think it shows a lot of character. A nod to the future…”

Read more: What is the Tesco method on TikTok and how can you take advantage of it and get free sweets?

Another said: “They don’t make them like that any more.”

A fourth added: “What a wonderful man he was.”

His funeral was attended by just 30 mourners as it was in the height of the pandemic.