Philip is still receiving treatment for an infection

On Monday, a patient from King Edward VII Hospital was seen leaving in an ambulance, prompting assumptions it was the Duke of Edinburgh, 99.

The Palace has issued a statement to confirm Philip is now being treated at St Bartholomew’s Hospital.

“…where doctors will continue to treat him for an infection…

“…as well as undertake testing and observation for a pre-existing heart condition.”

In addition, the Palace added that Philip “remains comfortable and responding to treatment”.

However, he will remain in hospital “until at least the end of the week”.

Meanwhile, Philip went to hospital on February 16 as a “precautionary measure”.

Buckingham Palace later confirmed the Duke was “responding to treatment” for an infection.

According to the Queen’s former press officer Dickie Arbiter, Philip requested for Charles to visit him.

Mr Arbiter told True Royalty TV’s weekly The Royal Beat programme: “I think it was at the request of the Duke that the Prince of Wales visited.”

Reason behind Charles visit to Philip

In addition, he added: “To lay the ground. Look the man is 99, he is in with an  infection.

“But eventually he is going to die and he was just saying to Charles, ‘one day you are going to be the leading man of the family.'”

Meanwhile, reports suggest the Queen is “leaning on loved ones” while Philip remains in hospital. 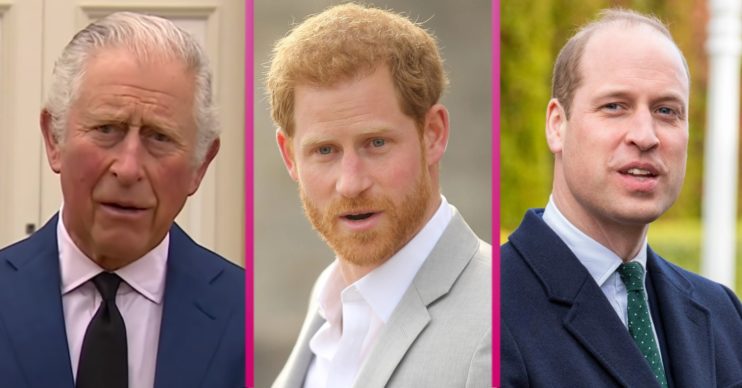 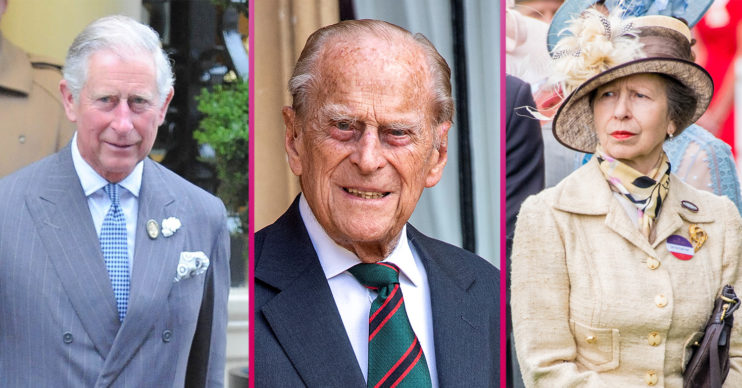