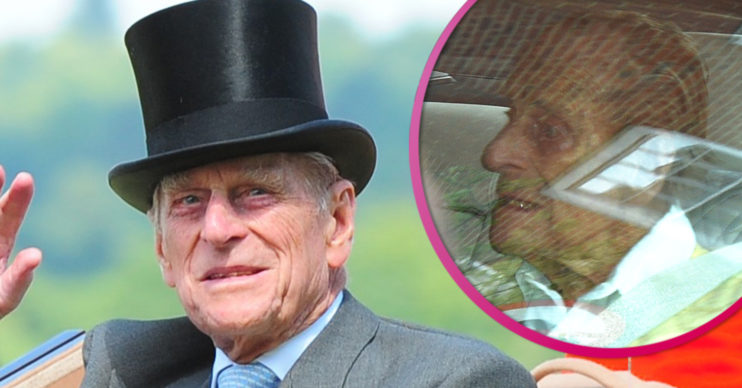 In latest Prince Philip news, the Duke has thanked the staff who looked after him during his four-week hospital stint.

The Duke of Edinburgh, 99, left King Edward VII’s Hospital on Tuesday (March 16) after being admitted on February 16.

What’s the latest on Prince Philip?

Buckingham Palace has released a statement on behalf of the Duke.

Read more: Prince Philip health: How is the Duke of Edinburgh?

It read: “The Duke of Edinburgh has today been discharged from King Edward VII’s Hospital and has returned to Windsor Castle…

“…following treatment for an infection and a successful procedure for a pre-existing condition.”

It added: “His Royal Highness wishes to thank all the medical staff who looked after him at both King Edward VII’s Hospital and St Bartholomew’s Hospital.

“And everyone who has sent their good wishes.”

His Royal Highness wishes to thank all the medical staff who looked after him.

Earlier this month, Philip underwent a heart procedure for a pre-existing condition.

After that, he later moved back to King Edward VII’s Hospital to rest.

At the time, the Palace said: “Following The Duke of Edinburgh’s successful procedure at St Bartholomew’s Hospital on Wednesday, he has been transferred to King Edward VII’s Hospital this morning.

“He is expected to remain in hospital for a number of days.”

The Queen has remained at Windsor Castle during Philip’s hospital stint.

Her Majesty, 94, has also continued to conduct her royal duties throughout.

However, the Prince of Wales later returned to Highgrove House 100 miles away which fans deemed as a positive move.