The funeral of Prince Philip will take place today and Brits will be able to watch it on TV.

The Duke of Edinburgh died last Friday at Windsor Castle at the age of 99 and the funeral will take place at St George’s Chapel on Saturday, April 17.

People have been urged to stay away from the area and instead watch it live on TV amid the coronavirus pandemic.

But where can you watch Prince Philip’s funeral?

Where can you watch Prince Philip’s funeral on TV?

Live coverage of the procession and funeral will air on BBC, ITV and Sky News.

Coverage in the UK starts at 12:30pm on Saturday on BBC One, the BBC News Channel and on BBC iPlayer.

ITV will air a special programme called Prince Philip: A Royal Funeral from 1:15pm until 4:30pm.

Meanwhile, Sky News will air the funeral from 12:30pm with coverage lasting throughout the day.

What other Prince Philip funeral coverage will be on TV?

Meanwhile, the funeral will also feature on radio stations throughout the day.

What will happen during Prince Philip’s funeral?

The Duke of Edinburgh’s funeral will take place at St George’s Chapel from 3pm.

Due to COVID regulations, only 30 guests will attend the ceremony.

On Saturday at 2:40pm, Philip’s coffin will emerge from the State Entrance of Windsor Castle into the Quadrangle, followed by the members of the Royal Family who will be walking in the procession.

The coffin will then be placed onto a specially designed Land Rover and the Queen will depart from the Sovereign’s Entrance in the State Bentley.

The procession will then move towards St George’s Chapel and arrive at the West Steps.

The coffin will be carried up the West Steps of the Chapel before pausing for a National Minute Silence at 3pm.

Meanwhile, the guests will all wear masks for the service and royals will wear day dress or morning coat with medals.

When did Prince Philip die?

Buckingham Palace confirmed Philip’s death on Friday, April 9, in a statement released on behalf of the Queen.

It read: “It is with deep sorrow that HM the Queen announces the death of her beloved husband, His Royal Highness The Prince Philip, Duke of Edinburgh.

“His Royal Highness passed away peacefully this morning at Windsor Castle.”

According to reports, the Queen was at her husband’s bedside as he passed away. 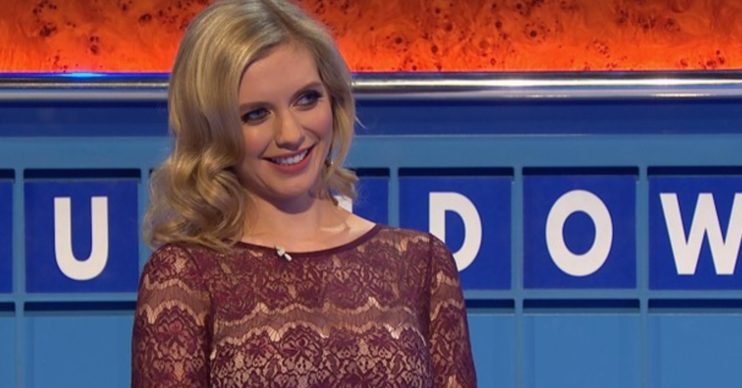 Why is Rachel Riley in court and who is involved in the legal battle?