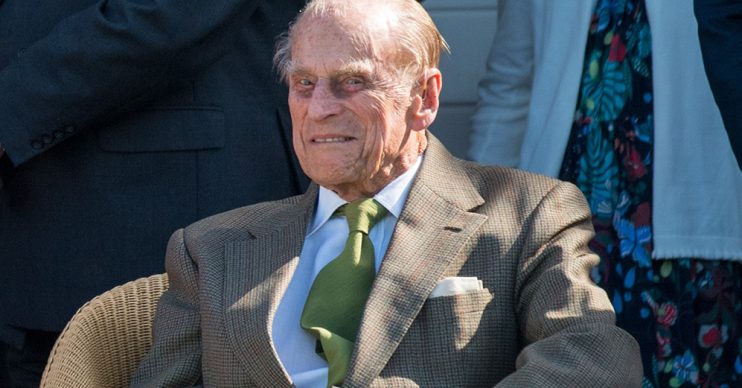 The Queen travelled to Windsor Castle on Thursday, March 19

Prince Philip has said to have been flown to Windsor Castle to self-isolate with his wife the Queen amid the coronavirus pandemic.

This week, Buckingham Palace confirmed Her Majesty, 93, would be moving to Windsor Castle over Easter.

Now, it’s been reported that 98-year-old Philip was flown by helicopter from Wood Farm in Sandringham to Windsor to be with the Queen.

On Thursday, March 19, the Queen was seen leaving Buckingham Palace with her adorable Dorgi on her lap.

The palace said in a statement: “As a sensible precaution and for practical reasons in the current circumstances, a number of changes are being made to The Queen’s diary.

Her Majesty will move to Windsor Castle for the Easter period on Thursday 19th March.

The palace said the Monarch is likely to remain at the castle beyond the Easter period.

A Buckingham Palace source was forced to denying rumours circulating social media recently that the Duke of Edinburgh had died.

Earlier this week, Twitter was flooded with false reports and fake news Philip, who turns 99 this June, was dead.

At the end of last year, Prince Philip had been admitted to hospital.

He spent four nights at King Edward VII hospital “for observation and treatment in relation to a pre-existing condition”.

Prince Philip was kept in hospital until Christmas Eve morning and he was able to spend the festive period with the Queen at Sandringham.