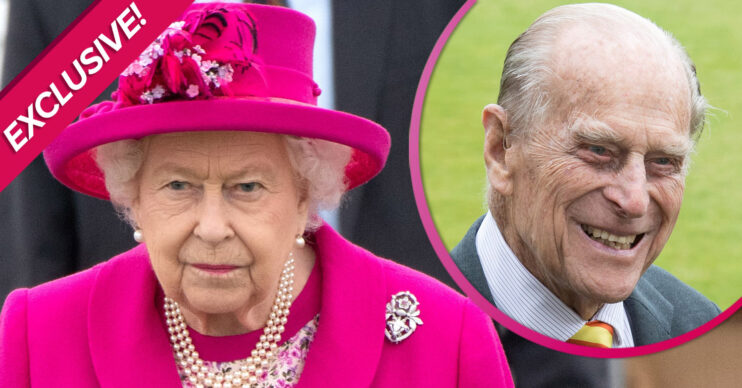 The Duke of Edinburgh died in April aged 99

On what would have been the 100th birthday of Prince Philip, experts said the Queen will be supported.

Her Majesty lost her husband of 73 years, the Duke of Edinburgh, in April this year.

June 10 marks what would have been Philip’s 100th and it’s likely going to be emotional for the Queen.

Royal commentator Richard Fitzwilliams told Entertainment Daily!: “The tenth of June is an important anniversary, as it commemorates what would have been the centenary of the Queen’s ‘strength and stay’.

“His truly remarkable life of service was fulsomely paid tribute to on his passing.

“Hopefully younger generations will have learnt more about him when the obituaries appeared and footage on television showed some of his amazingly varied activities in previous decades.

“The Queen has shown extraordinary resilience during this period of sadness.

“She will undoubtedly have support from her devoted family on an anniversary which will bring back so many memories.

“This will also be a time for the nation to remember Prince Philip.

“His funeral was carried out impeccably and, it was thought, as he would have wished.

“His legacies include his Awards Scheme which has benefited so many millions worldwide.”

Meanwhile, royal correspondent Charles Rae added: “I think members of the family especially Charles, Camilla, William and Catherine will be in contact with Her Majesty on the day.

“It is important that they do as this will be the first event since the Duke’s death.

“But let us not forget that the family are already in regular contact with the Queen through personal visits and phone calls.”

The Duke of Edinburgh passed away “peacefully” at Windsor Castle on April 9.

His funeral took place a week later on April 17, at St George’s Chapel.

What did the Queen say about Philip’s death?

Meanwhile, on her birthday on April 21, the Queen thanked fans for their well wishes and reflected on the loss of her husband.

In a statement, she said: “While as a family we are in a period of great sadness…

Read more: How will the Queen celebrate her official birthday and when is it?

“…from those within the United Kingdom, the Commonwealth and around the world.

“We have been deeply touched, and continue to be reminded that Philip had such an extraordinary impact on countless people throughout this life.”