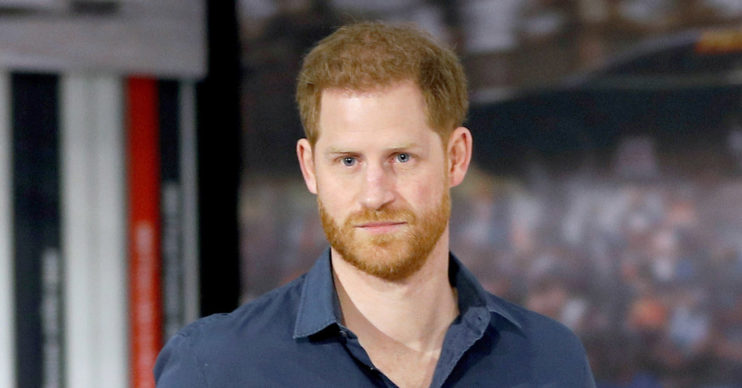 Prince Harry wrote a touching letter to a charity

A letter written by Prince Harry to a charity once supported by his late mother Princess Diana has been revealed.

The father-of-one, 35, wrote to Halo Trust to thank them for their continued work towards removing landmines.

He particularly praised them for continuing their brave work throughout the coronavirus pandemic.

He wrote: “In these trying times, hope comes from the light of our common humanity.

“Nowhere is that light burning brighter than at the Halo Trust.

“As countries closed their borders, lockdowns came into force and international travel became harder, many might have chosen to suspend operations.

“Nowhere is that light burning brighter”

“Instead, Halo kept open a presence in all 25 of its country operations.”

Of course his late mother, who died aged 36, was incredibly involved with the landmine charity.

Princess Diana bravely stepped over a minefield in Huambo in central Angola in January 1997.

The photos of her in protective gear became synonymous with her humanitarian efforts.

Prince Harry retraced her steps last year during his tour of central and South Africa.

He walked across the same former Huambo landmine his mother once did.

Harry continued to praise the charity’s efforts in his letter: “Halo might just have stuck to its core role.

“But I would also like to salute you for pivoting so quickly to meet the challenges unexpectedly presented by the pandemic.

Read more: The Queen has ‘been styling her own hair’ throughout lockdown

“It is at times like this that the work and efforts of people like you – prepared to do whatever it takes to help, serve and protect others – shines through.

“In sometimes hazardous and dangerous situations, your commitment to your communities and people who need your help is remarkable.

‘I am hugely proud to be able to support such an extraordinary organisation.”

He said: “Without question if she hadn’t campaigned the way that she did, this arguably could still be a minefield.

“I’m incredibly proud of what she’s been able to do, and meet these kids here who were born on this street.”

Prince Harry stepped down from his senior royal duties this March.

He now resides in Los Angeles, California with his wife Meghan Markle and their son Archie.

What do you think of Harry’s letter? Share your thoughts with us on our Facebook page @EntertainmentDailyFix.