The Duke of Sussex Prince Harry is reportedly devastated over the tragic death of his friend Jules Roberts, who passed away aged just 37.

Harry, 34, received training from Jules back in 2013 for his South Pole trek for the charity Walking With The Wounded that same year.

The Prince is believed to have sent a private note to the funeral and flowers to Jules' widow, Francesca, and their two-year-old daughter.

Jules was found dead on August 5 and was cremated in Newcastle-under-Lyme, Staffordshire. 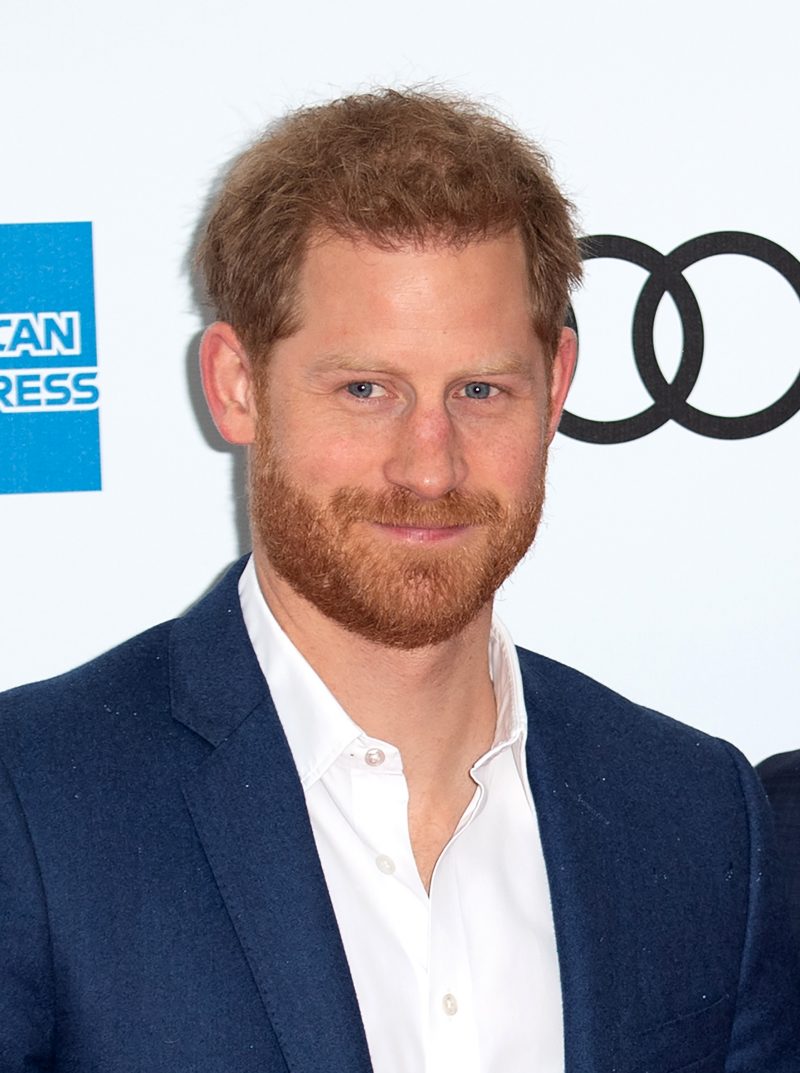 Harry trained with Jules in 2013 for a charity trek (Credit: SplashNews.com)

A source quoted by the Daily Mirror said that Harry had struck up a friendship with Jules, and that the pair had hit it off straight away, telling the publication: "This has come as a real shock. Harry and Jules hit it off from the moment they met.

Harry and Jules hit it off from the moment they met.

"Jules helped to train Harry for the polar world. Harry even spent 24 hours in an industrial freezer to prepare." 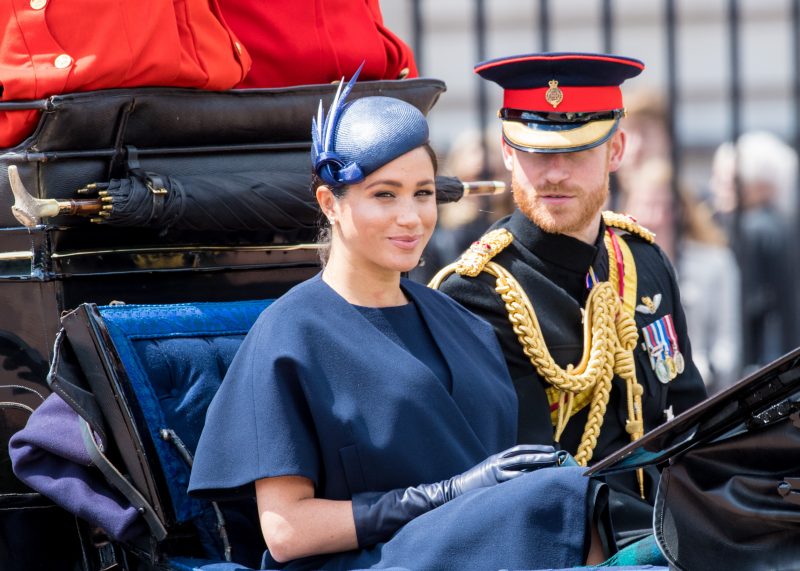 Harry and Meghan recently returned from a holiday in Ibiza (Credit: SplashNews.com)

Jules worked as chief executive of the charity Sharegift, which has offices close to Buckingham Palace.

He is also believed to have provided funding for Heads Together, the mental health charity Harry launched with his brother William in 2016.

Walking With The Wounded founder Ed Parker paid tribute to Jules: "He was a properly good person with an energy beyond what you could imagine and everything was done with a huge great toothy grin.

According to the Mirror, Parker said Jules had an "extraordinary ability" to engage with people was a "diamond".

- If you are struggling with thoughts of suicide or need someone to talk to, call the Samaritans on 116 123 for free at any time.

What do you make of this story? Tell us what you think on our Facebook page @EntertainmentDailyFix.