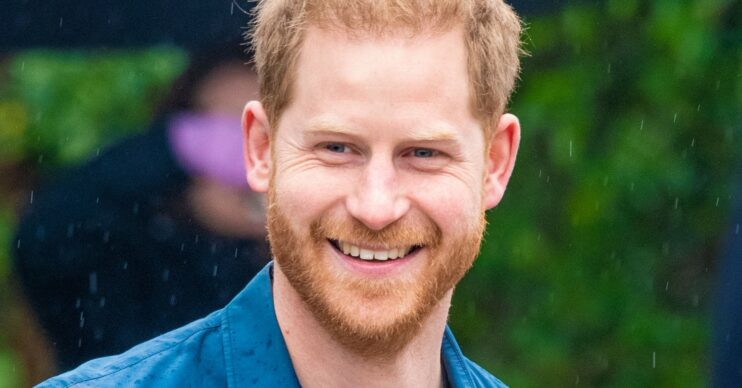 The Duke's pal took to Instagram to pay tribute

Prince Harry beams in a sweet picture celebrating Father’s Day in latest news about the royal.

The Duke of Sussex played at the Santa Barbara Polo and Racquet Club last week with some of his pals.

After his match, Prince Harry and his good friend Nacho Figueras posed together for a picture.

The snap wasn’t shared online at the time. However, the polo player took to Instagram on Father’s Day to pay tribute to his pal.

Alongside the smiley snap, Nacho wrote: “Happy Father’s Day to all the padres from the padres of the #lospadrespoloteam.”

Harry has been busy competing in the Pacific Coast Circuit Intra-Circuit Cup over the last few months under the name Harry Wales.

He wrote: “Thrilled to be riding alongside my friend, Prince Harry, and the rest of the Los Padres team at the @santabarbarapoloclub’s Harry East Memorial Tournament.”

“We’ve ridden together many times over the years. Now that we’re both parents, it’s extra special to be able to spend this time together,” he added.

“The name Los Padres was inspired by the proximity of the field to the Los Padres National Forest and also by our connection as fathers.”

One of the heartwarming snaps showed a younger Charles sitting with his two young sons on the grass at Balmoral.

The post was captioned: “Wishing everyone a very happy Father’s Day!”

Elsewhere in royal news, reports emerged claiming that Charles and Camilla want to host an episode of Strictly Come Dancing at Buckingham Palace.

Camilla is believed to be a big fan of Strictly so the alleged offer “should be a wonderful spectacle”, according to a source.

A rep for Strictly declined to comment when approached by ED!.