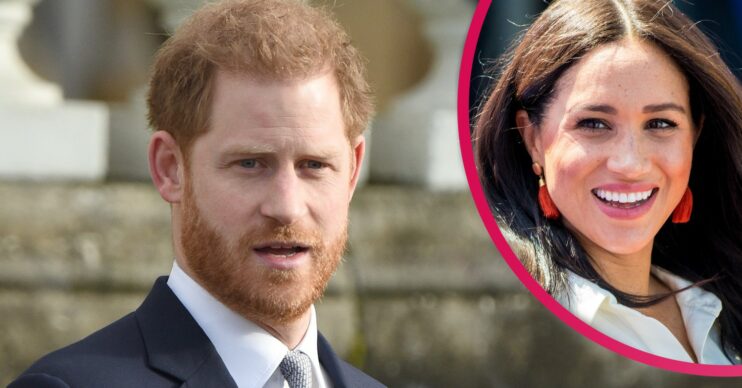 Prince Harry reached out to Princess Diana‘s psychic who made a predicted about his wife Meghan Markle, it’s been revealed in latest news about the royal.

Diana’s psychic Sally Morgan said she heard from the Duke of Sussex after bumping into him at a party.

And she claims she made a prediction about Meghan years before they had met.

Sally explained that she received a call from Harry eight years ago, when he was in an on-off relationship with Cressida Bonas.

She said Harry asked her about his future wife and what she would look like.

Speaking to the Mirror, Sally said: “One of the sweetest things he said to me was, ‘What colour hair will my future wife have? Will she have blonde hair?’

“I said he would marry someone with dark hair.”

Meanwhile, Sally also said Harry asked about his brother Prince William and whether he was going to be okay.

Sally said she told Harry: “Of course he is. He will be good and he will be king, but he is in a different bubble to you.”

Harry apparently replied: “That is why I am always going to worry about him.”

Meanwhile, Sally’s predictions were correct as Harry married Meghan – who is a brunette – in 2018.

They have since had two children – son Archie, one, and daughter Lilibet – and have moved to the United States.

Last year, the couple stepped down from their senior royal roles.

At the time, they said they wanted to become “financially independent” while still supporting the Queen.

Elsewhere, recent reports claimed Meghan and Harry may return to the UK for Christmas amid the Queen’s health woes.

Last month, Her Majesty was advised to rest by her doctors and only do “light duties” from Windsor Castle after spending a night in hospital.

Then, this weekend, the Queen pulled out of the Remembrance Sunday service at The Cenotaph as she’s sprained her back.

He told the Express: “The Queen hasn’t met Lilibet and it would be a good opportunity for that.

“Especially as we’re looking at the Queen now with her recent health issues and at such an advanced age, I know that there have been reports that Harry was sad he hadn’t got to see Prince Philip more in the final period in his life.”

Should Harry and Meghan return to the UK? Leave us a comment on our Facebook page @EntertainmentDailyFix and let us know.