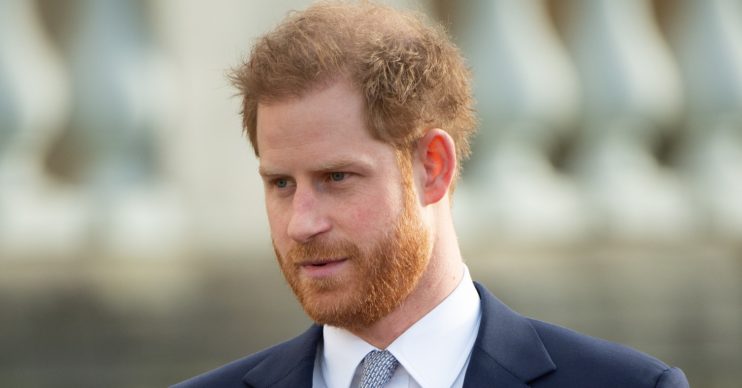 Missing 'structure' in his life

The Duke of Sussex, Prince Harry, has been left ‘rudderless’ by his move to Los Angeles as he has ‘no friends’ there, sources have claimed.

Following their shock decision to step down as senior members of the Royal Family earlier this year, Harry, 35, and the Duchess of Sussex Meghan Markle, 38, have relocated to the US with their one-year-old son, Archie.

Now, an insider has claimed the prince misses “having a structure” to his life since leaving the UK to become financially independent.

They also said he doesn’t have any pals in LA like Meghan does and has no job.

But the source also said that Harry understands his situation is down to the ongoing coronavirus pandemic. He knows it “won’t always be like this”, they claimed.

Speaking to Vanity Fair’s royal reporter Katie Nicholl, they said: “[Harry] has a lot of friends in the military community in the UK and of course he misses them.

“This is a very strange time for us all, but I think Harry is missing having a structure to his life right now.

“He doesn’t have friends in LA like Meghan and he doesn’t have a job. So at the moment he’s a bit rudderless, but it won’t always be like this, and he knows that.”

It comes amid reports the couple have put up privacy screens around their California home.

The royal couple are believed to be living in an $18million mansion owned by movie producer Tyler Perry.

In photos obtained by The Sun, workmen can be seen setting up screens around the property’s perimeter.

Home in the Hills

That’s reportedly because they realised hikers are able to into their home via a popular hiking trail that runs nearby.

The trail is understood to have reopened last weekend amid the coronavirus lockdown.

It’s not known whether the Sussexes are renting Tyler’s mansion or are staying as guests.

Read more: The One Show viewers demand to know why Prince Harry is still on TV as duke makes surprise appearance

A source recently told the MailOnline: “Meghan and Harry have been extremely cautious to keep their base in LA under wraps.

“Their team helped them choose the location for their transition to Los Angeles wisely.

“Beverly Ridge has its own guarded gate. Tyler’s property has a gate of its own which is watched by their security team.”