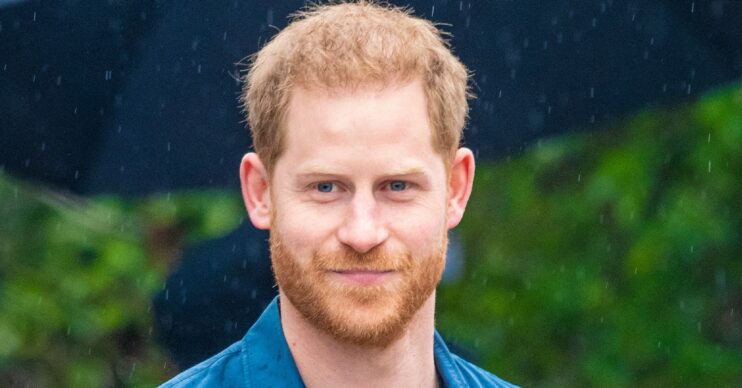 Prince Harry has stunned royal fans with his appearance in his latest public video.

The Duke of Sussex, 37, appeared in a new video as he candidly spoke about his mental health struggles.

Harry admitted he felt he was “getting to the very end of everything I had” as he opened up about experiencing burnout.

But while Harry’s message was praised by many fans, a lot of people were talking about how great he looked!

Prince Harry gets it: doing Inner Work® can be tough, but it’s a solid foundation to build on. And once you get all of that sorted out, everything else seems to fall into place. ☁️ pic.twitter.com/C1Wn4Tj3Be

Harry made his comments during a live stream hosted by mental health company BetterUp with tennis legend Serena Williams.

The duke opened up about the importance of “self care”, saying: “The self care is the first thing that drops away. I’m happy to admit that as a husband, as a dad.”

However, after a video was posted online of Harry speaking during the live stream, royal fans were quick to gush over his appearance.

One person said: “OK, here we see #PrinceHarry smiling with the new haircut.”

Another wrote: “I love this! Prince Harry looks so good. He sounds like he is doing the work to improve as well. Growth is SO beautiful to witness.”

A third commented: “Prince Harry looks so young and fit! Freedom looks good on him!”

A fourth tweeted: “How fantastic does he look? Happy and so good. #PrinceHarry.”

Another gushed: “Love this haircut #PrinceHarry.”

Harry also opened up about his family during the appearance.

Harry and wife Meghan Markle moved to America back in 2020 with their son Archie. They welcomed their daughter, Lilibet, last summer.

The duke said Archie, two, has already started school and he would be able to get “half an hour or 45 minutes” for himself when Lilibet is “napping”.

When discussing self care, he said: “Even if you do have 15 minutes slate of white space.

“I now put in about half an hour or 45 minutes in the morning when I’m like ‘okay, one of the kids has gone to school, the other one is taking a nap’ there’s a break in our programme.”

Reports claim Harry, Meghan and their children could return to the UK later this year for the Queen‘s Platinum Jubilee celebrations.