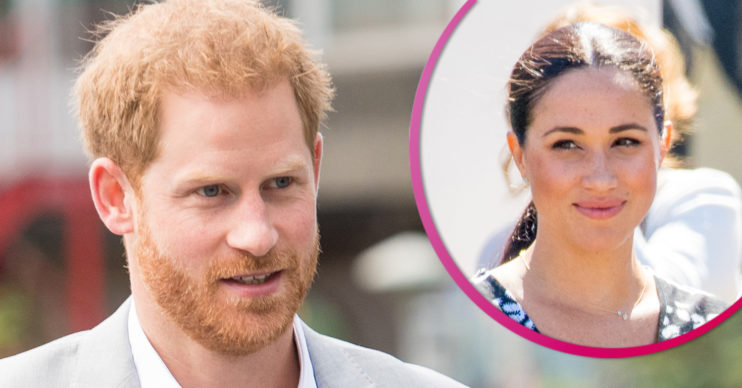 Prince Harry latest news: Duke ‘may use birth of second baby as excuse to not visit UK’

The Duke is due to return to the UK in July

In latest Prince Harry news, the Duke may use the birth of his second child as an excuse not to return to the UK this summer, an expert has said.

The Duke of Sussex is due to visit the UK in July for the unveiling of a Princess Diana statue to mark what would have been her 60th birthday.

However, expert Russell Myers has said Harry may pull out of the visit after a “frosty reception” from the Royal Family at Prince Philip‘s funeral last week.

Pregnant Meghan Markle is reportedly due to give birth around June time, and Mr Myers said the couple will be “all hands on deck” when their little one arrives.

Mr Myers told talkRADIO: “I’m told he’s still committed to coming. I’m sure he could jump on a private jet and make a flying visit.

He added: “Some quarters of the family did give him a frosty reception and perhaps that did shock him somewhat.”

Meanwhile, Harry recently returned to the US after flying over to London for his grandfather’s funeral.

Reports claim the Duke had talks with Prince Charles and Prince William following the funeral amid rumours of a rift.

A source claimed that the trio “took the opportunity to speak and catch-up face to face after many months apart”.

They apparently started the “baby steps” towards a reconciliation following Harry’s tell-all Oprah interview with Meghan.

Royal fans expressed their delight when they saw Harry speaking to William and his wife Kate Middleton after leaving the funeral service.

Meanwhile, reports say Harry also met privately with his grandmother the Queen during his visit.

Last week, an expert said Prince Charles plans to cut down the Monarchy when he becomes King.

However, a royal expert claimed Harry and Meghan might become “ditched”.

Biographer Angela Levin told talkRADIO: “Prince Charles has wanted for a very long time to cut the monarchy down to save costs and to make people be worth the money that they got from the taxpayer.

“I imagine that might be when Harry and Meghan are ditched from being members of the Royal family.”