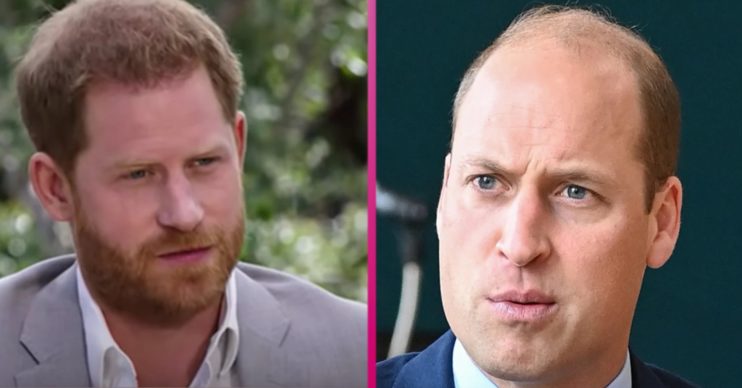 Royal observer speculates it could be "perfect excuse"

In the latest news concerning Prince Harry, a royal observer has speculated he could be glad to miss out on an upcoming reunion with his brother.

According to US correspondent Kinsey Schofield, the Duke of Sussex could use his wife Meghan Markle‘s due date ‘as an excuse’.

She claims the upcoming birth could mean Harry swerves the unveiling of a statue of his late mother next month.

Why is Prince Harry due to return to the UK in July?

A statue of Princess Diana will be unveiled by her sons, Harry and William, on July 1.

It will commemorate her on what would have been her 60th birthday.

However, news reports suggest Harry hasn’t confirmed when he might fly over for the occasion.

Furthermore, despite a substantial amount of guesswork, Meghan’s due date isn’t known.

When is Meghan due to give birth?

Despite recent suggestions Meghan could deliver her baby by the end of May, no little one has arrived.

When speaking to Oprah Winfrey in their bombshell interview in March, Meghan indicated their daughter would arrive in the summer.

It is the perfect excuse for Harry to sit this one out.

However, royal observers without the inside work have only had guesswork to fall back on. And now it seems that the pregnancy has been figured in to clash with a date several weeks away.

What does the latest speculation reckon?

Fans on social media now wonder whether Harry and Meghan’s daughter may be due later this month. Or possibly even in July.

It remains unknown whether Harry or Meghan would be comfortable with him flying back to the UK as she was about to give birth or had just given birth.

Nonetheless, Ms Schofield has taken a punt at baby being around by the time it comes for Harry to travel.

She told the Mirror: “I imagine that Prince Harry is relieved that Meghan’s due date is so close to the event because it is the perfect excuse for the prince to sit this one out and stay at home in the States.

“I suspect that the child will be born around the time of the unveiling and that they will name the baby girl Diana.”

She continued: “If Prince Harry is ready to eat crow then I encourage him to pack his bags and return to the UK to celebrate his mother’s legacy. If he’s unable to do that, then perhaps he should stay home.”