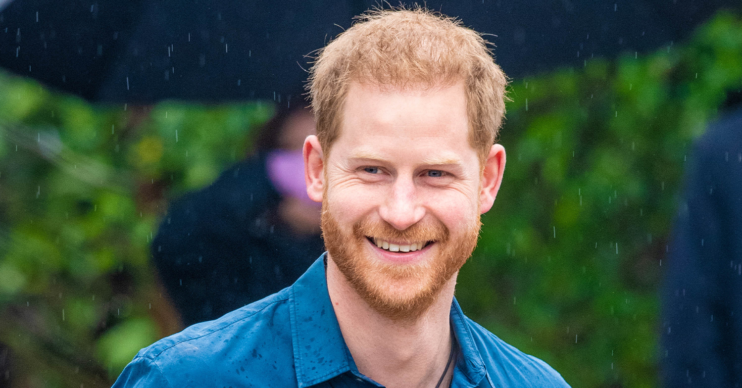 Prince Harry has landed himself another new job – the second in just 48 hours.

The new role will see him act as a commissioner at the Aspen Institute’s new Commission on Information Disorder.

What did Prince Harry say about his new job?

He said: “As I’ve said, the experience of today’s digital world has us inundated with an avalanche of misinformation, affecting our ability as individuals as well as societies to think clearly and truly understand the world we live in.

‘It’s my belief that this is a humanitarian issue. And, as such, it demands a multi-stakeholder response from advocacy voices, members of the media, academic researchers, and both government and civil society leaders.

“I’m eager to join this new Aspen commission and look forward to working on a solution-oriented approach to the information disorder crisis.”

What will Harry’s new role entail?

In layman’s terms, Harry will act as a celebrity commissioner for a new American study.

As he said, it will fight the “avalanche of misinformation” in the digital world.

The Aspen Institute is funded by Craigslist billionaire Craig Newmark.

Harry will work with 14 others, including Rupert Murdoch’s daughter-in-law Kathryn Murdoch.

The Aspen Institute is one of the biggest think tanks in the US.

We’re partners here, he likes to be called Harry in the workplace, so we just address him as Harry.

The HQ sits just around the corner from the White House in Washington.

His new role as a “philanthropic leader” is a part-time role and will involve regular meetings.

‘We just address him as Harry’

However, he’s actually been working for the company for months.

He is said to have started in January. However, he waited to make the announcement until after his and wife Meghan Markle‘s Oprah chat aired.

BetterUp CEO Alexi Robichaux said: “He’s been in the role for a couple of months, and we’re so excited to share the news with the world.

“We’re partners here, he likes to be called Harry in the workplace, so we just address him as Harry.”

Head to our Facebook page @EntertainmentDailyFix and tell us what you think of Prince Harry’s job news.