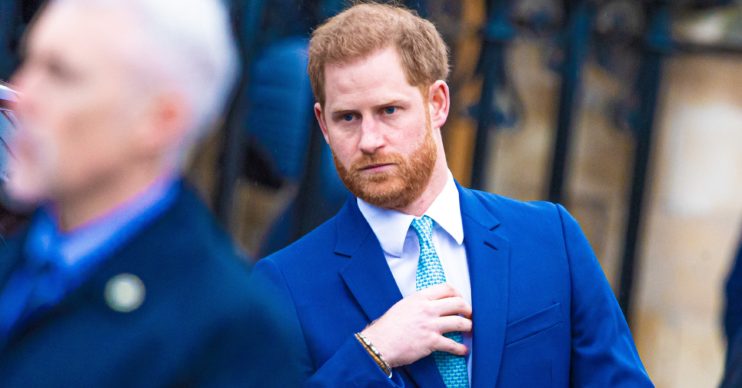 Prince Harry ‘drove the decision’ to leave the Royal Family

Prince Harry was the driving force behind the decision to leave the Royal Family, a source has claimed.

The 35-year-old royal and his wife Duchess Meghan stepped back as senior royals earlier this year and moved to America to carve out a new life as philanthropists.

Although Meghan, 38, has been blamed for the decision, a new book about the couple will claim that it was Harry’s choice.

The reality is Harry drove that decision.

Speaking about the book Finding Freedom: Harry and Meghan and the Making of A Modern Royal Family, a publishing source told The Sun on Sunday newspaper: “That word ‘Megxit’ in particular has always angered Prince Harry. It gives the impression that the decision to walk away from the Royal Family was Meghan’s.

“The reality is Harry drove that decision. The book will make that clear and explain why it had to happen. The truth is Harry had been unhappy for a long, long time.

“He wanted to move in the direction that they did and had been considering it for more than a year.

“Meghan supported Harry’s decision. But there was more than one occasion where she asked him if he was certain it was what he wanted.

“And she always made it clear she would support him in whatever he did.”

Harry previously insisted he had “no other option” than to walk away from royal life with Meghan and their son Archie, 12 months.

In a speech at a charity event just days after the shock announcement, Harry said: “The decision that I have made for my wife and I to step back, is not one I made lightly.

“It was so many months of talks after so many years of challenges. And I know I haven’t always gotten it right, but as far as this goes, there really was no other option.”

The month of May is one of celebrations for Prince Harry and his wife as they celebrated both their son’s first birthday and their second wedding anniversary.

Meghan is said to have written Harry a sweet card which she designed herself.

But the gesture isn’t the first time Meghan has done something romantic. According to reports, for his 35th birthday she recreated their Botswana camping adventures in their backyard.