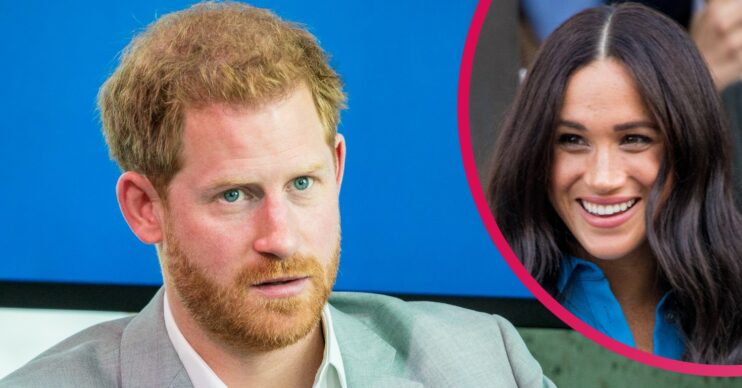 Prince Harry ‘didn’t know which way to turn’ before he met his wife Meghan Markle, a royal author has claimed.

The Duke of Sussex met Meghan in 2016 and they married in May 2018. They’ve since stepped back from royal duties and live in America with their two children.

The biographer told the podcast Podcast Royal: “Two or three years before that, he was a very angry young man and he was taking on the world, he was taking on paparazzi photographers particularly.

“He was stumbling out of bars dishevelled and worse the wear for drink and he didn’t seem to have a compass.”

Mr Morton added: “He didn’t know which way to turn, and at that time, he was struggling to find himself and struggling with the loss of his mother…

“…struggling to come to terms with it and as a young man, he wasn’t always the popular Harry of popular imagination.”

However, Mr Morton said Harry “cleaned up his act” when he founded the Invictus Games.

The biographer explained: “He had found his cause in life and he stuck to that, helping disabled, mentally injured soldiers and servicewomen to find themselves and I think that was something that helped him find himself.”

Meanwhile, Harry and Meghan made the decision to quit their senior royal roles last March.

They then moved to the United States and set up life in California.

The couple are parents to their son Archie, two, and daughter Lilibet, born this year.

Earlier this week, a royal biographer claimed Harry and Meghan made the decision to “isolate themselves” because they “seem so desperate to control the narrative”.

What do you think of this story? Read to our Facebook page @EntertainmentDailyFix and tell us.