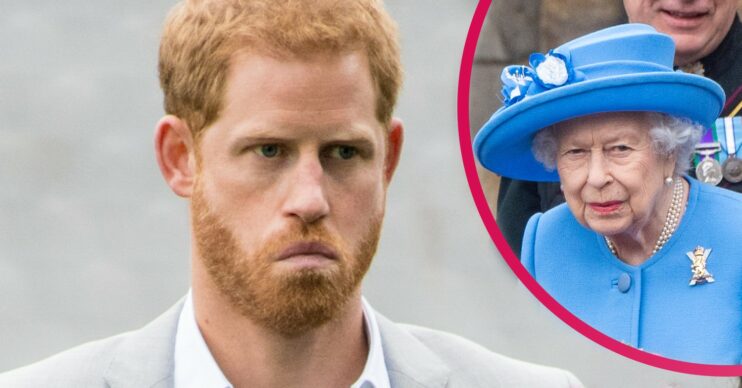 Prince Harry has denied reports he’s signed a lucrative book deal that will see him and his wife Meghan Markle author four books over the next few years.

The Daily Mail had reported that the Duke of Sussex oversaw a bidding war between publishers, before Penguin Random House landed the contract.

In the newspaper’s report, a source speculated that the deal would be worth as much as £29million.

It also claimed one of those books wouldn’t be released until after the Queen dies.

According to the Mail, Harry led the negotiations from Montecito in California, where he and Meghan have an £11million mansion.

The newspaper quoted a source in the publishing industry as saying: “He conducted negotiations – he had a very ‘take it or leave it’ attitude.”

However, a spokesperson for Harry told The Independent that contrary to “false media reports”, Harry only has his one memoir in the works.

Harry’s first book – due for release next year – will be a collaboration with Pulitzer-prize winning ghostwriter J R Moehringer.

The Royal family are reportedly ‘concerned’ by the book. Harry’s publisher has described it as “the definitive account of the experiences, adventures, losses and life lessons that have helped shape him”.

Meanwhile, the Duchess of Sussex has already had one book published – The Bench, published by Random House Children’s Books.

She and Harry have barely been out of the headlines since they stepped back as senior Royals last year.

In March of this year, the couple courted controversy by giving a candid interview to American TV presenter Oprah Winfrey.