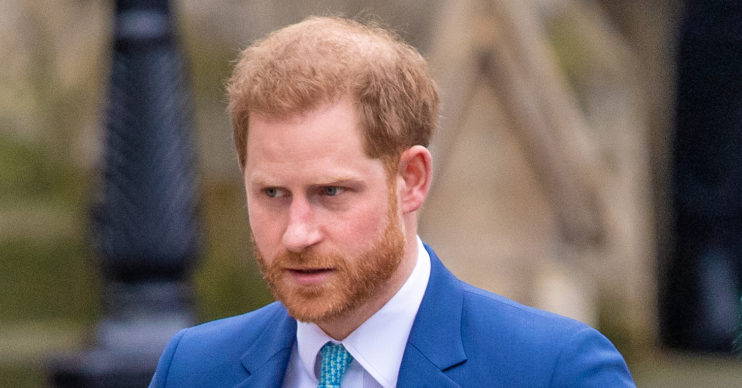 The Duke of Sussex's popularity has plummeted

The Duke of Sussex, Prince Harry, has been deemed a ‘liability’ according to a recent poll.

The royal, who stepped down from his senior duties this March, is apparently no longer a favourite in the public’s eye.

A new poll conducted by The Sun shows that Prince Harry, 35, is regarded as a liability by 38 percent of participants.

In 2012, just nine percent of participants of a similar poll regarded Harry a liability.

In this new poll, only 35 percent of participants regard him as an asset to the British nation.

The lowest ranking royal in this poll is Prince Andrew.

Some 80 percent of poll takers see him as a liability and a mere four percent regard him as an asset.

The Queen remains the most popular royal. Her Majesty has an 81 percent approval rating, and is followed by Prince William, Kate Middleton and Prince Charles.

Harry still come out on top over his wife Meghan Markle. Meghan, is seen as a liability by 51 percent and an asset by 24 percent.

However, these results differ from another poll conducted at YouGov.

On this poll he is three places ahead of his father Prince Charles, who comes in with a 48% approval rating.

Meghan ranks at number nine with 40 percent approval – ahead of other major royals such as Camilla Duchess of Cornwall, Princess Eugenie and Prince Andrew.

Prince Harry has shaken up the monarchy over the last year.

Last November Harry left for Canada with Meghan, only to announce in January that they would be stepping down from their senior royal duties.

It is unknown when and if they will return to the UK.

Reports have emerged that Harry is finding lockdown life in LA tough, as he knows few people out there.

But additional reports state that Meghan has reassured him he “will love” LA life once lockdown is over.

They are residing in their new LA home with their son Archie, one, and Meghan’s mother, Doria, 63.