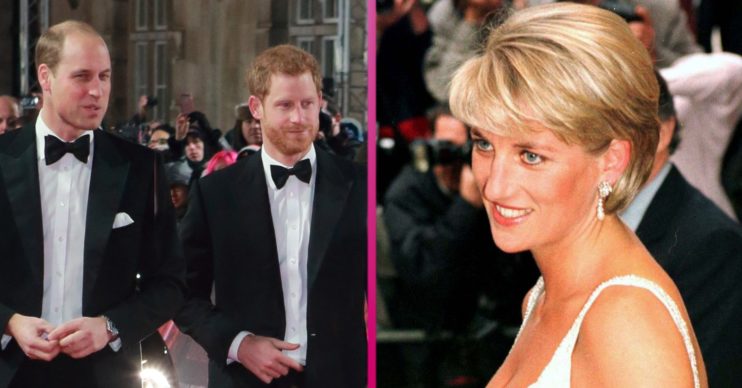 The brothers have planned the statue for years

Princes William and Harry have confirmed when the new Princess Diana of Wales statue shall be unveiled.

William, 38, and Harry, 35, released an official statement via Buckingham Palace.

They confirmed that a statue of Princess Diana they commissioned shall be unveiled next year.

It said they “hope that the statue will help those who visit Kensington Palace to reflect on their mother’s life and legacy”.

A source told The Mirror: “Prince William and Prince Harry have dreamed of doing this for a long time.

The statue will be viewable for visitors at Kensington Palace

“They were both just boys when their mother passed away, but are both now fully grown men and want to honour her in the best way possible.

“It has taken 20 years for this to finally come to ­fruition so they are determined it will be a lasting and fitting legacy in what is their official London residence and a place special to them both.”

They announced the statue would be created back in 2017.

At the time they shared: “It has been 20 years since our mother’s death and the time is right to ­recognise her positive impact in the UK and around the world with a permanent statue.

It will honour their mother’s legacy and impact

Lady Sarah McCorquodale joined the royal brothers on a committee to choose the sculptor.

His portrait of the Queen currently appears on British coins.

Read more: Royal expert says Kate Middleton is ‘training to be our next Royal Consort’

It will be installed next year on July 1st, 2021, which would have been Diana’s 60th birthday.

The statue will be erected at the Sunken Gardens at Kensington Palace.

This is said to be a particularly favourite spot of the late Princess of Wales.

It is also where Prince Harry and Meghan Markle took their official engagement photos.

The Queen is said to be in favour of the new statue.

A source previously told the Sunday People: “The Queen is aware of the plans and supports the wish of the Duke and Prince Harry to memorialise the life and work of their mother.”

On Monday, it will be 23 years since Princess Diana died in a car crash in Paris.

Prince William was 15 and Prince Harry was 13 when Diana passed.