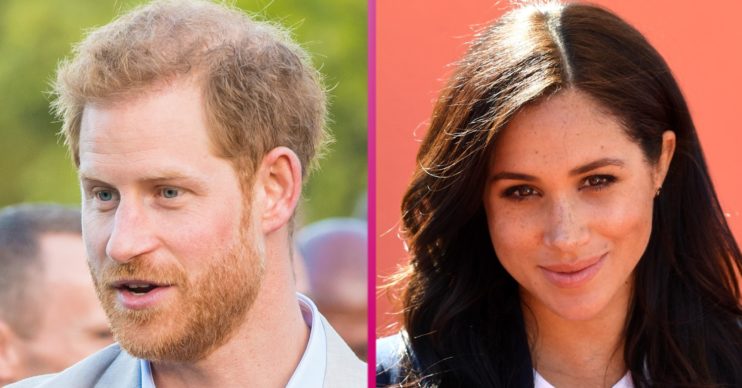 The former senior royals could earn millions by speaking virtually at corporate events.

And apparently they insist on choosing who shall moderate their speech before agreeing to it.

They also demand to know their exact fee before signing up for any future event.

Harry and Meghan are for hire for virtual speeches

In addition, they want to know details of each sponsor involved in events.

The Telegraph claims it has exclusively viewed the couple’s documents, issued at the The Harry Walker Agency (HWA).

The article includes: “The choice of Introducer and Moderator will be at the final discretion of the Speaker.”

It adds: “The fee will need to be paid directly from the contracting organisation’s account.”

It was first reported back in June that the couple had signed up with the top New York agency.

This agency is responsible for securing lucrative speaking gigs for the likes of Oprah Winfrey and Hillary Clinton.

Back in February Harry and Meghan gave a speech to a group of J P Morgan bankers.

They were reportedly flown to Miami, Florida via private jet from their then home in Vancouver, Canada.

Here they earned an estimated £770,000 for the one-off speaking gig.

In addition, the couple have spoken during various video calls throughout lockdown.

Many of these were for charity, where a fee was highly unlikely.

The Sussexes’ huge deal with Netflix

Moreover, they have also just signed a huge deal with Netflix.

Worth an estimated £75 million, they are set to produce television dramas, movies and documentaries.

“As new parents, making inspirational family programming is also important to us. As is powerful storytelling through a truthful and relatable lens.”

Also, they have formally disclosed paying off the £2.4 million in renovations at Frogmore Cottage.

A spokesperson for Prince Harry says the amount was paid in full.

This essentially ends their lingering financial ties the former royal couple have with the United Kingdom.