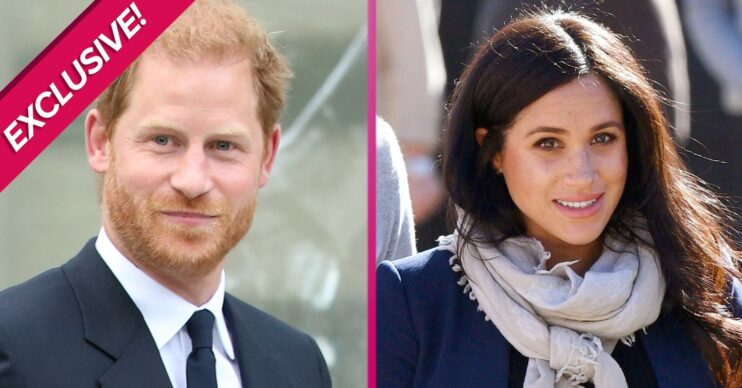 Prince Harry and Meghan Markle have “no royal comeback” to make following their recent New York trip, a royal expert has warned.

The Duke and Duchess of Sussex recently travelled to the Big Apple and visited the the One World Trade Center Observatory before they paid a visit to the 9/11 Memorial.

Many fans were thrilled to see the couple out, but a royal commentator has insisted they’re still “no longer active members” of the Royal Family.

Charles Rae told Entertainment Daily!: “There is no royal comeback.

Read more: Prince Harry and Meghan Markle smile as they step out in New York

“Their trip to New York was a glorified tourist trip.

“There were no crowds and the vast majority of people near them were NYPD officers carrying guns to protect them.”

Mr Rae continued: “They made it clear they wanted to have private lives but continually invade their own privacy.

“No one should make the mistake that if they do turn up they are representing the royal family. They are not.”

He added: “They made the decision to quit as working members of the Royal Family.”

Meanwhile, during their New York trip, the couple also visited schoolchildren in Harlem and enjoyed a restaurant date in the neighbourhood.

Harry and Meghan stepped back from their senior royal roles last March.

They have since moved to America to set up life there, and welcomed their second child – a daughter named Lilibet – in June.

However, some royal experts have suggested the couple may return to the UK this Christmas to see the Royal Family.

Read more: Harry and Meghan latest: Couple could ‘fade into obscurity’ like Edward and Wallis Simpson

The family haven’t met Lilibet yet, and haven’t seen their son Archie in a couple of years.

Royal author Katie Nicholl told Closer: “It’s certainly what the Queen wants. Prince Charles would like to see his grandchildren.”