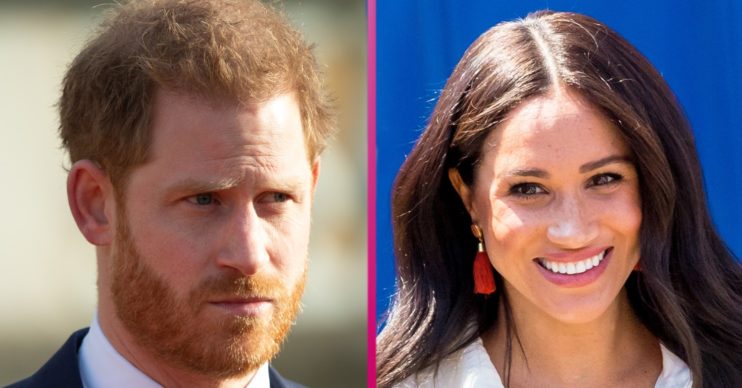 Prince Harry and Meghan Markle shopped their plans around to several entertainment giants prior to signing their £112 million Netflix deal.

Reed, 59, said he thinks Harry, 35, and Meghan’s Netflix content will prove to be extremely popular.

He said the former senior royals were “smart” and had pitched their ideas to other companies in addition to Netflix.

The Netflix co-founder says the couple are ‘smart’

Reed said: “They’re smart, they were shopping it around across all the major companies and I think we really put together the best complete package.”

He did not specify which companies they also pitched to.

However, Meghan and Harry have pre-existing relationships with Disney and Apple TV.

While Reed remained mum on exactly what content they will be producing, he said it will be ‘epic’.

He says they will produce the ‘most exciting, most viewed’ content of 2021

He even went as so far to predict it will be the most viewed Netflix content of 2021.

“We’re going to do a wide range of entertainment with them.

“I can’t tell you anymore than that about it at this point, but I think it will be some of the most exciting, most viewed content next year.”

He even cast doubt on Meghan returning to acting.

He said the real focus on the former Suits actress is now producing: “The real focus for them is on being producers and on building that production capacity.”

Harry and Meghan are set to produce documentaries, television dramas and even movies for Netflix.

Their deal is said to be worth at least £75 million – with some new outlets placing it at a much higher figure.

Since announcing their deal, the couple say they have repaid the £2.4 million spent on Frogmore Cottage.

It has also been reported that neither are accepting money from Prince Charles any longer.

In a joint statement, the couple said they hope to create ‘inspirational’ Netflix content.