The Sun reckons the royal brothers and their spouses Meghan Markle and Kate Middleton will come together for Remembrance Sunday in November - with aides said to hope any rumoured issues between the two sides will be settled.

It is thought the memorial event in London will be the first occasion for senior royals to assemble since speculation about Prince William’s and Prince Harry’s relationship was driven by comments made in last Sunday’s ITV documentary.

Harry, 35, hinted at a strained relationship with Wills when he admitted they are on "different paths" and have "good days and bad days". 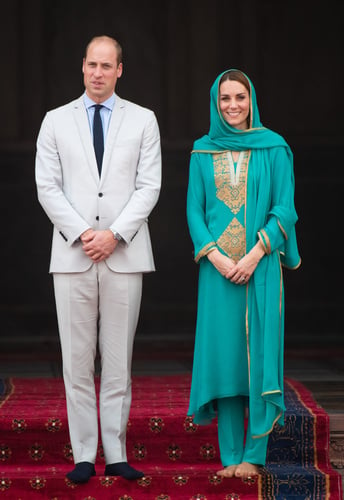 Harry said he and William are on "different paths" (Credit: SplashNews.com)

However, Harry also said they will "always be there" for each other and that he loves his brother "dearly".

The alleged growing distance between his youngest son and other royals is reported to have infuriated Prince Charles.

There is a general sense of hope that this day will put things in ­perspective.

And the tabloid has also gone as far to claim the Queen wants her two grandsons to put aside any possible issues - but does not wish to intervene, preferring to leave the matter to her son and their father to resolve.

However, today’s edition of the newspaper suggests plans are underway to ensure the formal gathering will go smoothly. 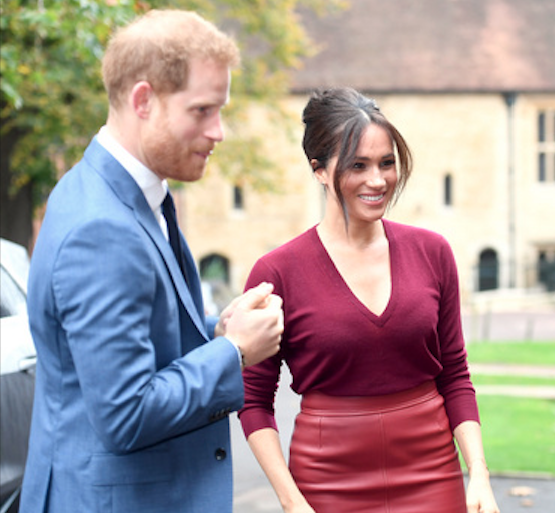 But could Harry and William both travel to Japan next week? (Credit: ALPR/AdMedia)

Read more: William and Kate 'were scheduled to fly with their kids on tragic Leicester City helicopter'

An anonymous royal insider is quoted as saying: "Palace staff are keen to ensure that the family come together to pay their respects and that the focus is on the brave souls who lost their lives for their country.

"Remembrance Day is an especially poignant event for all of the ­members of the royal family, but especially for Prince Harry who served in Afghanistan.

"There is a general sense of hope that this day will put things in ­perspective and allow senior family members time to reflect on what the important things in life really are."

However, despite The Sun’s report, there is some speculation that both brothers could be present in Japan next weekend for the Rugby World Cup final between England and South Africa. 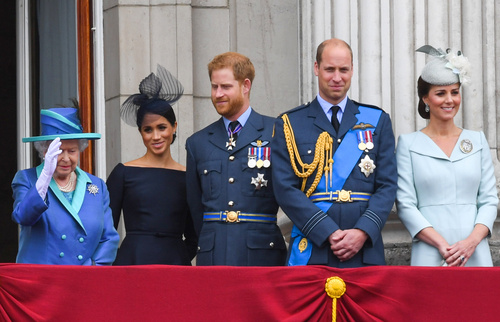 It is claimed the Queen does not want to get involved (Credit: SplashNews.com)