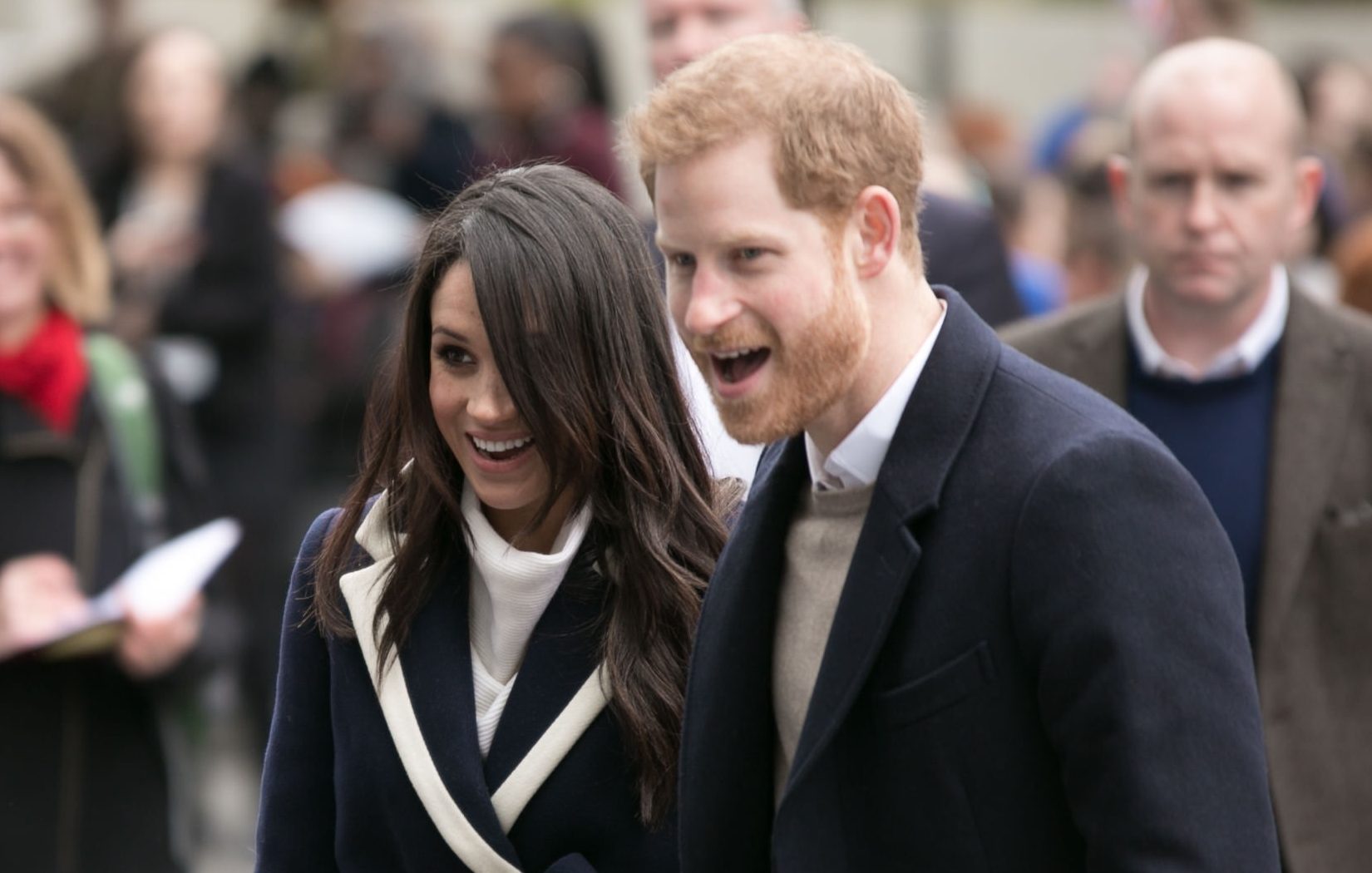 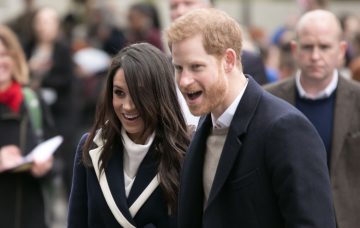 The countdown to the big day is on!

Prince Harry and Meghan Markle have released further details about their lavish wedding.

The couple have confirmed there won’t be invites for Prime Minister Theresa May or President Donald Trump, but thousands of members of the public have received invitations to access Windsor Castle.

A statement from Kensington Palace read: “It has been decided that an official list of political leaders — both UK and international — is not required for Prince Harry and Ms. Markle’s wedding.

“Her Majesty’s Government was consulted on this decision, which was taken by The Royal Household.”

The announcement ends speculation about whether Harry and Meghan would invite Barack Obama and his wife Michelle – friends of Harry’s – but leave Donald Trump off the guest list.

It also means other political leaders including Jeremy Corbyn have not been invited to the nuptials on Saturday, May 19.

The decision to take political leaders off the guest list is reportedly due to both the size of St George’s Chapel at Windsor Castle, where the couple will wed, and the fact Harry is not a direct heir to the throne.

Harry is currently fifth in line to the throne, and will be pushed to sixth when Prince William and Kate welcome their third child later this month.

While politicians aren’t invited, more than 1,000 lucky members of the public have been granted access to the grounds of Windsor Castle on the wedding day.

Kensington Palace has released details of some of the people who have received invites.

A statement said: “Members of the public from around the UK have this week learned that they will be amongst the 2,640 people at Windsor Castle for Prince Harry and Ms. Meghan Markle’s wedding.

“The couple asked Lord Lieutenants to invite 1,200 people to join the celebrations, including young people who have shown strong leadership, and those who have served their communities.

“Philip Gillespie from Ballymena who lost his right leg in an IED incident in Afghanistan and works to raise funds and awareness for ABF The Soldiers’ Charity. 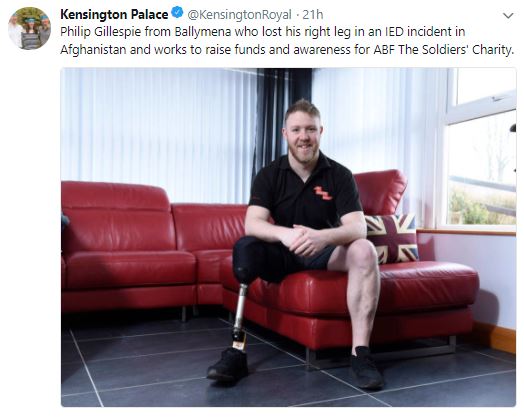 “Pamela Anomneze from Haringey. Pamela is the manager of Studio 306 Collective CIC, a social enterprise that helps those recovering from mental health issues through the creative arts. 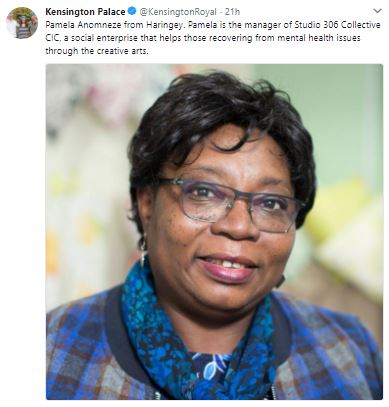 “Reuben Litherland from Derby. Reuben was born deaf and has started lunchtime lessons to teach sign language at school. 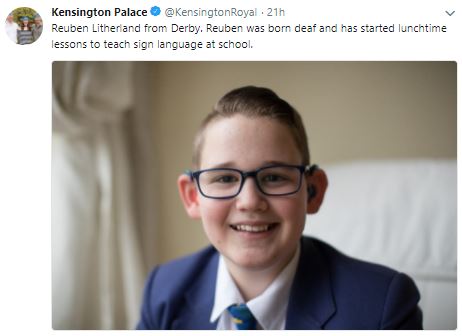 “Amy Wright from Annan. Amy is Chair of Board of Directors for the Usual Place café in Dumfries, which provides employment training and support for young people aged 16-25 with special needs.” 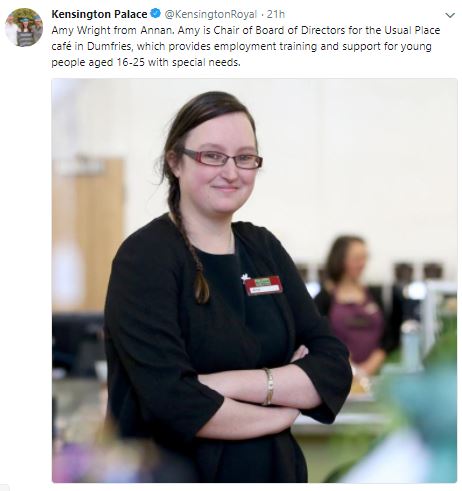 Those are just a handful of the people who will be donning their finery to catch a glimpse of Harry and Meghan on their wedding day.

Meanwhile, on Wednesday’s episode of This Morning, another member of the public invited to the wedding appeared as a guest.

Debra Green OBE, the founder of Redeeming Our Communities, appeared on the show with her daughter, a Meghan Markle lookalike.

She founded the organisation to bring communities together to work in harmony towards a safer and kinder future.

Debra told Eamonn and Ruth she’d been given a plus one for the event and her husband doesn’t want to come! She has two daughters, however, so it may be hard to choose who gets the golden ticket!

Meanwhile, Kensington Palace has released a longer list of members of the public invited to the wedding, including a 12-year-old amputee, Jorja Furze, who is an ambassador for the Steel Bones charity and set up an anxiety support group for students.

Harry and former US actress Meghan will marry at St George’s Chapel at midday on Saturday, 19 May, before undertaking a carriage procession through the streets of Windsor ahead of their reception.

Are you excited about the royal wedding? Or are you not that fussed? Leave us a comment on our Facebook page @EntertainmentDailyFix and let us know what you think!

This Morning: Alison Hammond chased by security as she attempts to get into I’m A Celebrity castle