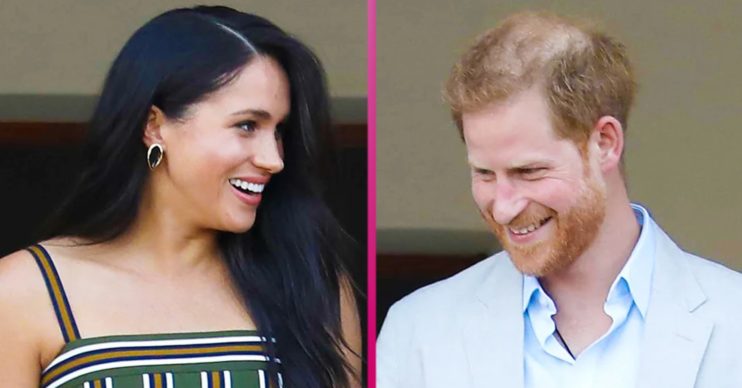 Prince Harry and Meghan Markle are reportedly planning a new television show that will explore issues of feminism and racial inequality.

The Duke and Duchess of Sussex are allegedly in talks with major television networks.

Apparently they have already pitched the show to NBC Universal.

What will Meghan Markle and Prince Harry’s TV show be about?

An insider says the show will aim to empower women and tackle racial inequality.

Harry and Meghan aim to appear in the show and serve as executive producers.

However, it focus won’t be on the former senior royals.

A source told The Mirror: “It will home in on race issues, something Meghan has always been passionate about. It’s got quite a political stance and will also draw on feminism.

The same report states that they intend to run their own television production company.

Since stepping down as senior royals, Meghan has narrated on the Disney documentary Elephants.

Will Meghan Markle return to acting?

Conflicting reports have since emerged on whether she intends to return to acting.

Before meeting Harry, she starred in the legal drama Suits as Rachel Zane for seven years.

Last year, Harry announced that he was partnering with Oprah Winfrey on behalf of Apple TV+ for a series on mental health.

He will also appear in an upcoming Netflix documentary about the Paralympic Games.

The couple reportedly bought their first home together in Montecito, California this summer.

A sprawling compound, it is said to boast nine bedrooms, 16 bathrooms, an arcade room, movie theatre, dry and wet sauna and even a wine cellar.

The grounds feature a tennis court, swimming pool and huge outdoor playground for their son Archie.

They bought the home for just over £11 million and reportedly have a mortgage of over £7 million.

Montecito is just over an hour’s drive away from Los Angeles and is known for its A-List residents.

Meghan and Harry will have the likes of George Lucas, Oprah Winfrey and Ellen Degeneres as neighbours.