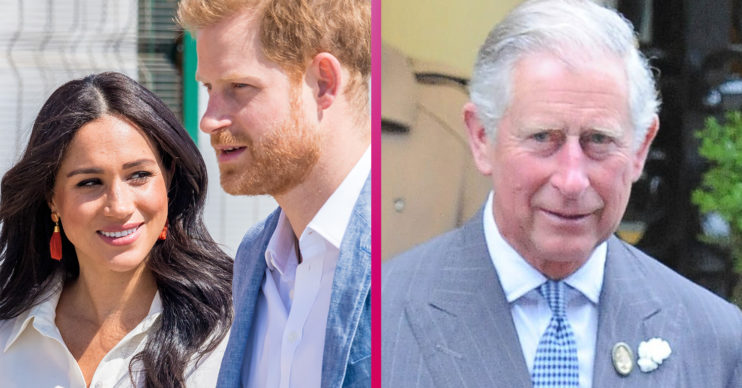 The couple have ended their financial ties to the royal family

The former senior royals were said to have still been receiving a monthly allowance from Harry’s father.

However, now that they have secured a mega deal with Netflix, they are to stand on their own two feet financially.

Richard Kay of the Daily Mail reports that they have formally put a stop to all payments from Charles.

However, he noted that they had been receiving money from him up to this point.

Richard writes: “A source close to the couple confirmed that they were no longer receiving financial support from Harry’s father, the Prince of Wales, either from the Duchy of Cornwall or his private income.”

He adds: “This, too, marks a fork in the road for Harry and Meghan, although insiders suggest they may already have received the full amount of the stipend they expected from Charles for this year anyway.”

He also noted that Prince Harry inherited an estimated £20 million from his mother Diana. Therefore, he could have technically afforded to live independently regardless.

Charles was reportedly funding the couple up to now

This news comes after Harry and Meghan confirmed that they have paid off the £2.4 million in home renovations at Frogmore Cottage.

They had initially agreed to repay it in monthly installments.

But upon signing their Netflix deal worth an estimated £75 million – they’ve repaid the full amount.

A spokesperson for the Duke and Duchess of Sussex said: “A contribution has been made to the Sovereign Grant by The Duke of Sussex.

Harry and Meghan to make tens of millions with Netflix

“This contribution, as originally offered by Prince Harry, has fully covered the necessary renovation costs of Frogmore Cottage…

“… a property of Her Majesty The Queen, and will remain the UK residence of The Duke and his family.”

Harry and Meghan are set to become producers of television dramas, documentaries and even movies for Netflix.

They have said they hope to produce ‘inspirational’ content of ‘hope’.