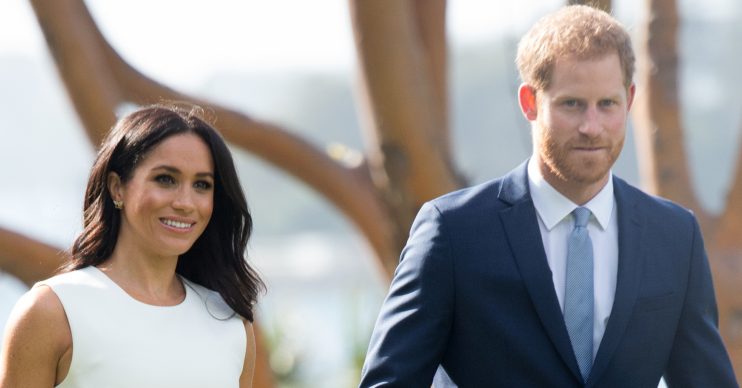 Prince Harry and Meghan Markle reportedly don’t have full legal custody of baby Archie because of a long-standing law.

According to American author and royal expert Marlene Koenig, there’s an agreement in place that gives the Queen full legal custody over all the family’s minors.

Speaking to The Sun, writer Marlene Koenig said the unusual law was introduced in 1717 during the time of King George I, who reigned between 1714 and 1727.

Read more: The royal title Harry and Meghan’s newborn son could have

She told the publication: “The sovereign has legal custody of the minor grandchildren.

“Legislation passed during the reign of George I. It was known as The Grand Opinion for the Prerogative Concerning the Royal Family and it was about the King’s control over the education, the raising and the marriage of his grandchildren.”

“He did it because he had a very poor relationship with his son, the future King George II, so they had this law passed that meant the King was the guardian of his grandchildren.”

The same legislation means Prince William, who is second-in-line to the throne, and his wife Kate Middleton likewise don’t legally have full custody of youngsters George, Charlotte and Louis.

It was reportedly the same when William and Harry were younger, as the Queen had full custody of them too.

The legislation emerged in 1996, when their parents Prince Charles and Diana split and their divorce agreement had no mention of the kids’ custody arrangements – although such arrangements were obviously made.

ED! has contacted reps of the Royal Family for comment.

Baby Archie Harrison Mountbatten-Windsor arrived on Monday (May 6) at 5.26am, weighing 7lbs 3oz.

His birth brought joy to the millions of royal fans awaiting news of his arrival.

But the days that followed were marred by reports concerning former BBC DJ Danny Baker’s controversial tweet about Baby Sussex’s birth, which featured a black-and-white photo of a man and woman standing with a clothed chimpanzee.

He captioned it, “Royal baby leaves hospital” but faced an immediate backlash that led to his sacking.

Danny has since apologised profusely and admitted it was a “catastrophic mistake” and wasn’t intentionally racist.

Leave us a comment on our Facebook page @EntertainmentDaily fix and let us know what you think of this story.